Sinclair’s The National Desk, a three-hour morning news program, debuted today on Sinclair’s 190-plus stations. Promising commentary-free news coverage from both local and national perspectives, the program is based out of WJLA’s studios in Washington.

The National Desk, based out of WJLA’s studios in Washington, and hosted by award-winning anchor Jan Jeffcoat, is available on 68 Sinclair stations, including all Sinclair’s MNT and CW channels, on STIRR, Sinclair’s free OTT streaming platform and across Sinclair’s news websites.

The three-hour program will provide audiences with commentary-free news coverage from both local and national perspectives. Along with drawing on local reporters from Sinclair’s 190-plus  stations, The National Desk includes a team of 25 new editors and producers.

“The National Desk will provide Americans with the news they want to hear in a timely and accurate fashion. Our coverage highlights stories that represent the heart of America — we’re here to provide context rather than commentary.”

With reporters inhabiting the communities they cover, the network has access to real stories from the perspectives of those they affect directly. The goal of The National Desk is to leverage these assets into a single news program for a national audience. The program also will supplement local coverage by highlighting the most important national headlines.

Cayle Thompson will join The National Desk as a live desk anchor, working alongside Jeffcoat from Sinclair’s Washington newsroom.

“This is an opportunity to bring national conversations back to a local level,” said Jeffcoat.

“We understand the soul of the stories and communities in which we operate.” 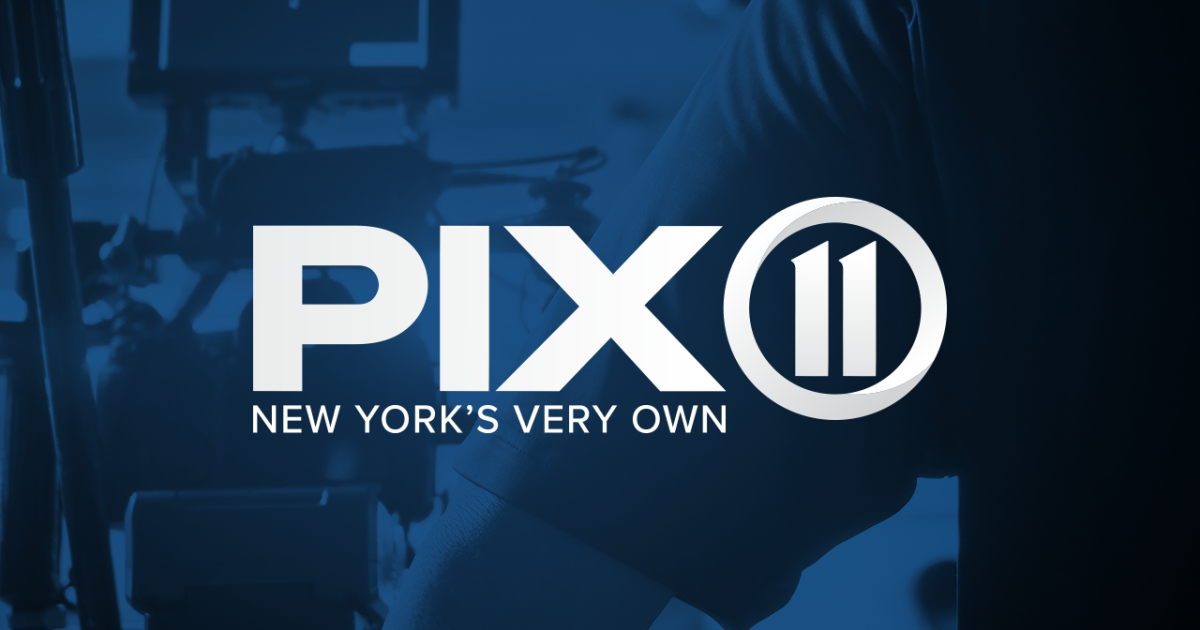 Nexstar Inc., America’s largest local broadcasting company, is seeking an experienced and dynamic Vice President/General Manager to oversee its operational agreement with Mission Broadcasting, providing services to WPIX-TV in New York City, the #1-ranked market in the country. In this role, the Vice President/General Manager will have full oversight over Nexstar’s operations at WPIX-TV (CW), as well as the station’s digital, mobile and social media assets.  WPIX-TV is owned by Mission Broadcasting and Nexstar Inc. provides operational support under the terms of a Local Programming and Marketing Agreement. Nexstar seeks a proven leader to join the ranks of the country’s largest local broadcast company in the largest DMA in the United States.