The Super Bowl is annually the most watched television event in the United States. Many CBS affiliates around the country will be taking advantage of that huge audience by airing new branding image promotions. 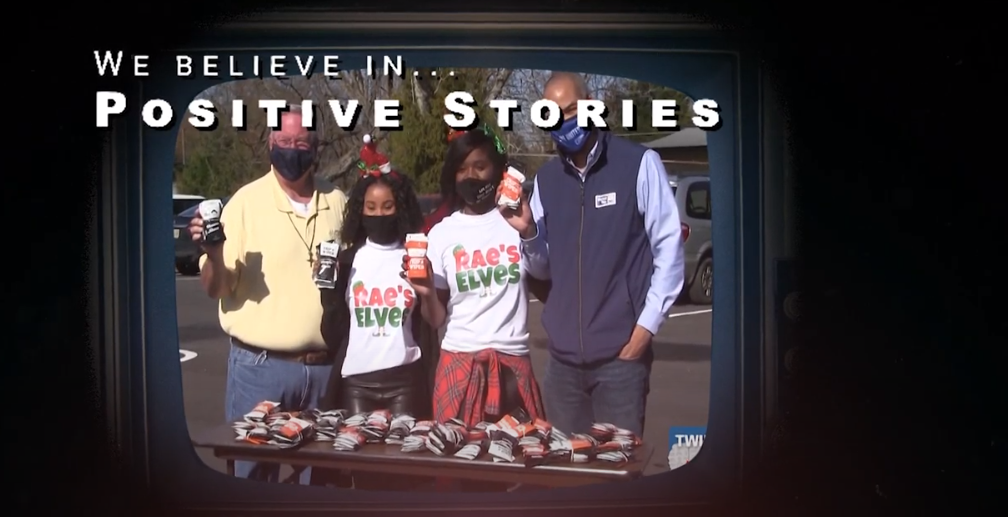 No doubt this Sunday’s Super Bowl on CBS will be another huge attraction.

Many CBS affiliates around the country will be taking advantage of that huge audience by airing new branding image promotions.

I got a note from Peter Noll, Waypoint Media’s director of marketing and promotions, about what some of Waypoint’s CBS stations are unveiling.

Noll says two Waypoint CBS affils “are living our stations’ brands. These might be good to share as a great example of how small markets can have “big market” looks with their on-air promotions.”

KJNB Jonesboro, Ark., really wanted to showcase the This is Home message the station lives and breathes. Noll says KJNB has been using the Gari Music This is Home package (part of Warner Chappell) for four years now and it really resonates with their viewers and has become a staple of their on-air branding.

“Our promotion manager, Grant Newkirk, wanted the promo to reflect their community — including first responders, medical workers, local business owners, Northeast Arkansas civic leaders as well as KJNB Team members. Grant told me ‘Getting all these people scheduled to shoot was the toughest part, but I knew it would be worth it’.”

Noll says the first one “wanted to acknowledge the tough times we’ve been living in for many of their viewers in Eastern Mississippi and Western Alabama. They wanted to be proactive and give viewers a way they can help others. As many people received or will receive stimulus checks, they wanted people to consider donating it to local charities if they could afford it — and if they did spend it — to spend those dollars at local businesses.”

WMDN’s second station promotion, both produced by Will Barksdale, the station’s promotion producer, showcased what WMDN believes in with simple messages using video from news stories, visually reinforcing that WMDN lives its beliefs.

Noll says: “Will told me going thru hours and hours of newscasts can be time consuming, but really makes promotions come alive and seem real. It’s proof the station walks the walk and talks the talk.” 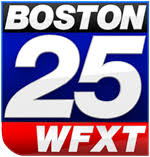 WFXT, Cox Media Group’s Fox affiliate in Boston, Massachusetts (DMA 9) has an opening for a motivated Creative Services Photographer. The candidate will work closely with the Creative Services Department to execute projects from concepts to completion. Visual storytelling, teamwork, problem solving, and creativity are prerequisites. Click here for more specifics and how to apply.