WBAL Airing ‘Justin, Scott And Spiegel Shouldn’t Be On TV’

The half-hour show will feature the cutting-edge humor that Baltimore radio listeners tune to every morning to start their day.

This will be the first of five episodes of the show to be broadcast on WBAL this year. Additional shows are scheduled to air in May, September, November and December, also following Saturday Night Live.

The Justin, Scott and Spiegel Show is heard every weekday morning from 5 to 10 a.m. on WIYY. The radio team, hosting what’s considered to be one of the funniest, quick-witted radio programs in Baltimore, has been together since 2013.

“We are thrilled to launch Season three of ‘Justin, Scott and Spiegel Shouldn’t Be on TV’ which has consistently delivered market-leading ratings during the past two seasons,” says Dan Joerres, WBAL’s  general manager.

“Pairing Baltimore’s leading radio morning show on WBAL-TV in the coveted post-Saturday Night Live slot is a powerful combination that our viewers appreciate.” 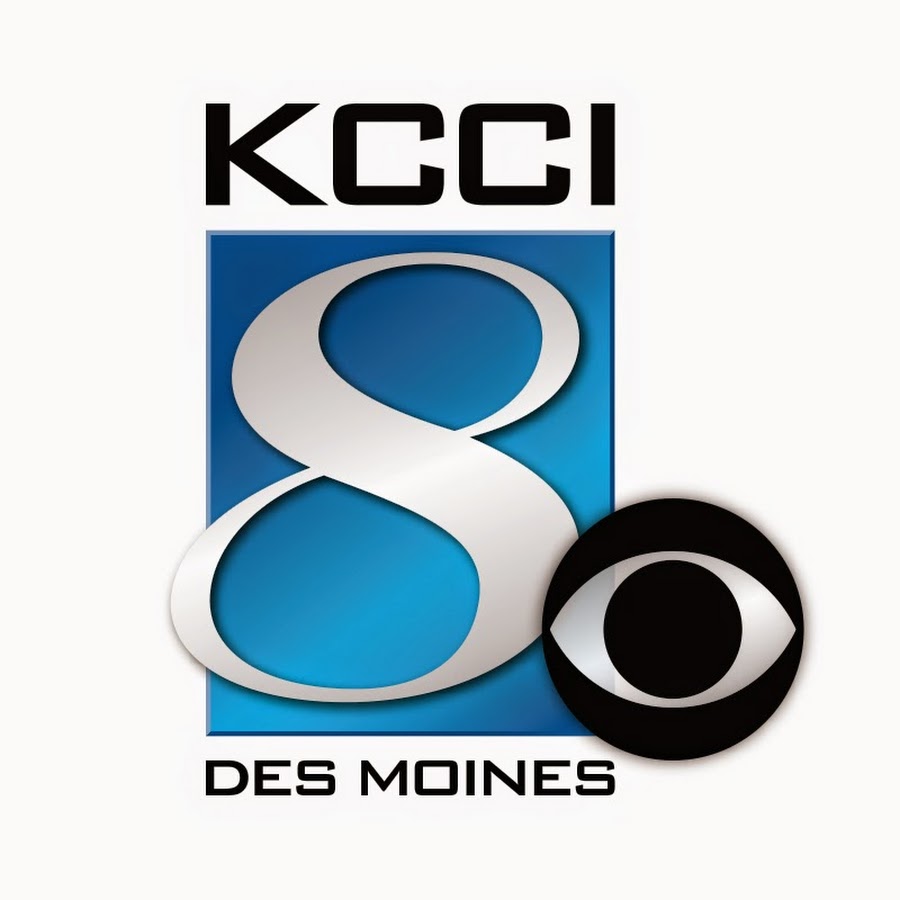 KCCI, Hearst’s CBS affiliate in Des Moines, Iowa (DMA 68) is looking for a dynamic Executive Producer to lead its evening news team. The Executive Producer will manage, coach, and motivate a team of producers, reporters, anchors and photographers. The ideal candidate can calmly handle breaking news when it happens and, when it doesn’t, can create a compelling product that delivers interesting and relevant content to our viewers. Click here for more specifics and how to apply.