Nexstar Adds To Its Creative Team At WGN America

WGN America, which will be rebranded on Monday, March 1st, to NewsNation, has announced some promotions and hires to its creative team in Chicago.

WGN America, which will be rebranded on Monday, March 1, to NewsNation, has announced some promotions and hires to its creative team in Chicago. WGN America/NewsNation, is an independent cable channel owned by Nexstar. 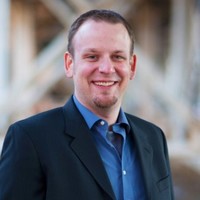 Ryan Johnson has been promoted to director, creative marketing. In this new role, he will take on additional management responsibilities, while continuing to bring his outstanding work on network image promotion to life on-air. Johnson’s promotion takes immediate effect. 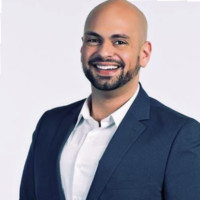 Lorraine Snebold is joining NewsNation as senior director, brand strategy. Snebold has deep roots in local and cable television, having led the marketing teams at some of the most award-winning television stations in the country (KDKA Pittsburgh, WTTG Washington, among others).

Snebold was a senior executive responsible for one of the most successful cable launches of all time at the National Geographic Channel, as well as holding senior executive roles at a number of other high-profile organizations in the Independent Sector. Steeled with a deep knowledge of research, analytics and consumer behavior, Snebold will be a key strategic ally in the re-branded network. She will work closely with ad sales, creative agencies, media buyers and more to make sure NewsNation is efficiently and strategically targeting its messaging to win new viewers. 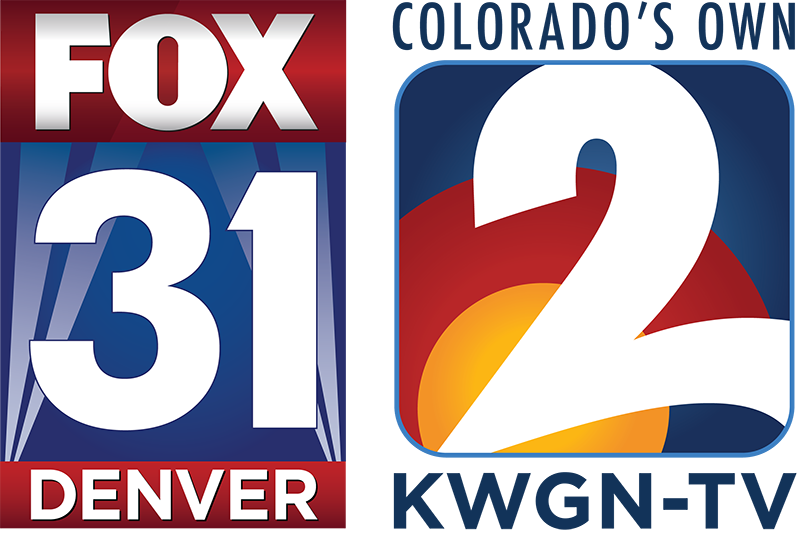 KDVR and KWGN, Nexstar’s duopoly of the Fox affiliate and CW affiliate in Denver, Colorado is seeking a Local Sales Manager. The stations are looking for a leader with the right qualities who creates a positive culture through strong leadership, clear direction, effective coaching, proven recruiting track record, and a vision of long-term success. Work in tandem with co LSM to motivate, inspire, and coach the local sales team to achieve individual goals as well as station budget goals. Click here for more specifics and how to apply.