New jobs posted to TVNewsCheck’s Media Job Center include openings for an executive producer in Columbus, Ga./Opelika-Auburn, Ala., as well as a news director position in La Crosse-Eau Claire, Wis.

The executive producer is one of the most crucial positions at any television station. It requires someone who is a strong leader, excellent communicator, organized and passionate about journalism.

The person who fills this position has the opportunity to lead, guide and teach talented producers, MMJs and anchors on a daily basis. Click here for more specifics and how to apply. 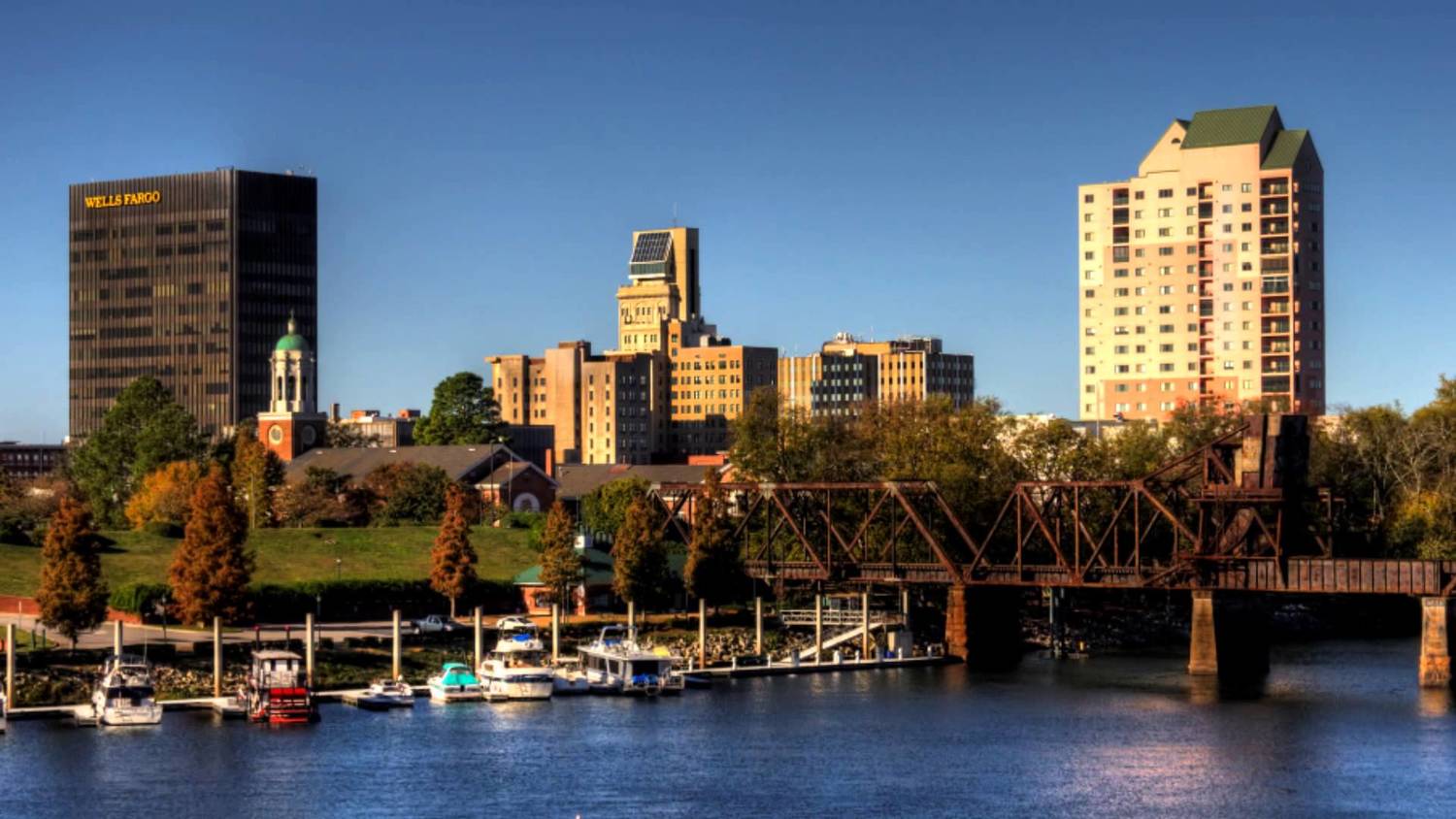 Whether you’d like to be within walking distance of your favorite restaurant (or even work), or you’d like a life settled in the suburbs without an outrageous commute, Columbus can surely meet your needs.

Columbus and its surrounding metropolitan area was ranked fourth on the 100 Best U.S. Cities to live in by Best Life Magazine in 2009, and has plenty of outdoor activities and sunshine. There isn’t a lack of warm weather in this area, as Columbus is characterized as a humid subtropical climate.

For work, for play, for raising a family — whatever reason you decide to move to Columbus, you’ll need to live in an area that suits your needs. Luckily, the downtown area of Columbus is the city’s central business district, but also features many historic districts with single family residences and churches. In East Columbus, you’ll find homes intermingled with Bull Creek Golf Course, and Peachtree Mall in Midtown.

For a suburban lifestyle, North Columbus has many established neighborhoods like Allendale and Green Island Hills, and newly built subdivisions mixed with high-rise hotels. The median house value in the city is approximately $135,000, but the average listing price is closer to $200,000. One-bedroom apartments range from $500 to $1,100 based on size and location. 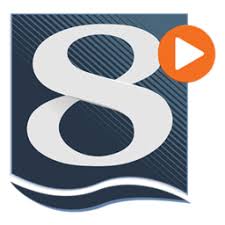 WKBT, News 8 Now, Morgan Murphy Media’s dual CBS-MNT affiliate in La Crosse-Eau Claire, Wis., has a rare opening for a news director to lead our team in one of Wisconsin’s best cities to live in. WKBT has not had a news director opening for nearly 30 years.

WKBT is committed to quality journalism. The station is proud of being honored the Small Market Television Station of the Year from the Wisconsin Broadcasters Association eight times. WKBT has also won many news category recognitions from the WBA and MBJA. The station is searching for someone who has an expectation of excellence. Click here for more specifics and how to apply.

La Crosse sits on the border between western Wisconsin and Minnesota, lying alongside the Mississippi River and the shores of Lake Onalaska. La Crosse, the largest city on Wisconsin’s western border is the county seat of La Crosse County. La Crosse is home to the University of Wisconsin-La Crosse, Viterbo University, and Western Technical College.

A regional technology and medical hub, La Crosse has received high rankings from magazines in health, well-being, quality of life, and education. From arts and culture to regional festivals, consignment shops, and an abundance of outdoor recreation, it’s easy to see why La Crosse is a popular area among college students and young professionals.

The area also boasts a rich nightlife, with a large range of bars, saloons, and taverns to choose from on any given evening. Three rivers and the beautiful bluffs surrounding make La Crosse County the perfect outdoor recreation area. You can kayak, fish, or just cruise the Mississippi, and Hixon Forest is full of trails for hiking and biking. Work on your short game at any of the six area golf courses, or in winter, enjoy some of the region’s best downhill and cross-country skiing.