During the February 2021 ratings period, WVUE, branded as Fox 8, led all other stations Monday through Friday in morning, evening and late newscasts. 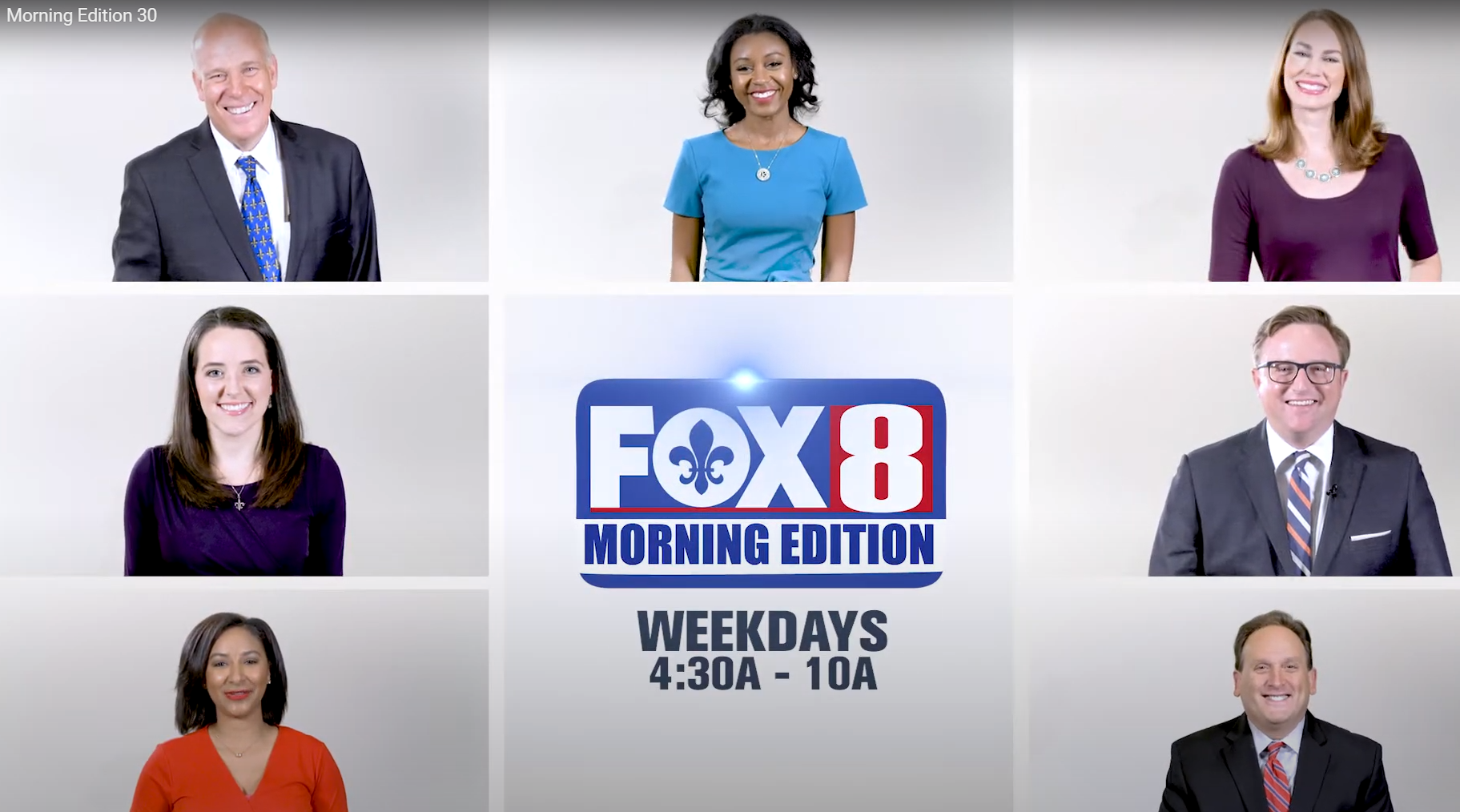 WVUE, Gray’s Fox affiliate in New Orleans, posted the strongest competitive ratings performance in WVUE’s history during the February 2021 ratings period, according to the station.

During the February 2021 ratings period, WVUE, branded as Fox 8, led all other stations Monday through Friday, morning, evening and late newscasts.

Blaine Strawn, WVUE’s marketing director, says: “The 9 a.m. hour of the morning show made the largest gain year to year, but we are also proud of the noon newscast growth.”

Strawn says, “For our morning show, as schools started, we created a campaign around how your ‘morning routine’ may have changed since the pandemic started, but Fox 8 Morning Edition is still your reliable source, just in a different way. I think it resonated with viewers.”

The station followed that campaign with one for its new morning news anchor, Kelsey Davis.

“We wanted to reinforce her and promote the wonderful chemistry the team has.”

As for WVUE’s late night newscasts at 9 and 10 o’clock, Strawn says the station went back to what brought the ratings. 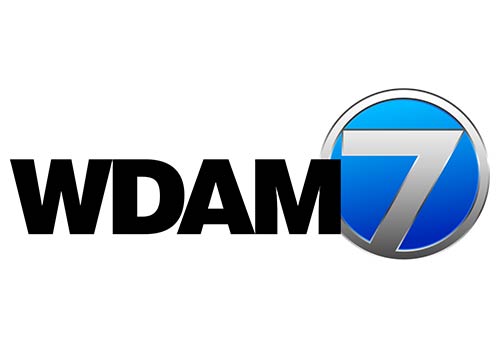 WDAM-TV, the Gray Television owned NBC/ABC affiliate in the Hattiesburg / Laurel, Mississippi market is seeking a dynamic News Director to lead our team of journalist. WDAM has been the dominant market leader for over sixty years and is the primary source of news in the Pine Belt region of Mississippi. Candidates should have a proven track record of news success and the ability to lead, mentor and motivate a team of young journalist as well as long tenured, seasoned professionals. This position would be a great career move for a growth oriented manager. Click here for more specifics and how to apply.