New jobs posted to TVNewsChexk’s Media Job Center include an opening for vice president-general manager of Nexstar’s ABC affiliate in Knoxville following the retirement of a 39-year broadcast veteran who has been with Nexstar since 2006. 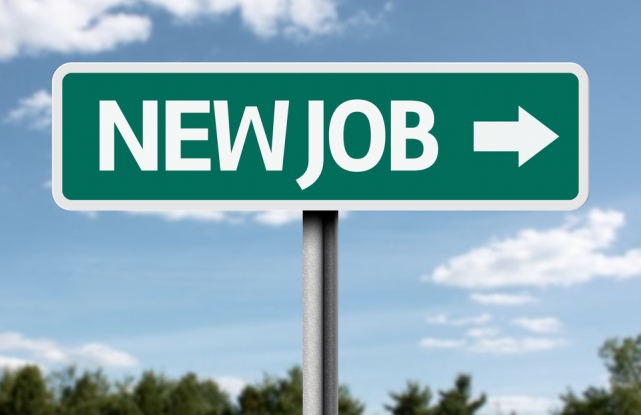 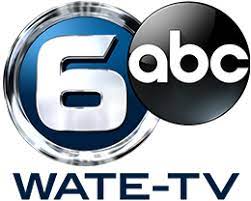 Nexstar Inc. is looking for a vice president-general manager to lead its broadcasting, digital, and mobile operations at WATE Knoxville, Tenn., following the upcoming retirement of the current VP-GM, Coby Cooper, on May 7. The successful candidate will be following in the footsteps of a 39-year broadcast veteran who has been with Nexstar Media Group since 2006.

WATE is an ABC affiliate and a legacy broadcast operation delivering exceptional service, local news, and special programming to East Tennessee for more than 67 years. Nexstar seeks a stakeholder — someone who is engaging, promotes good citizenship and wants to make a positive impact on the community. Click here for more specifics and how to apply. 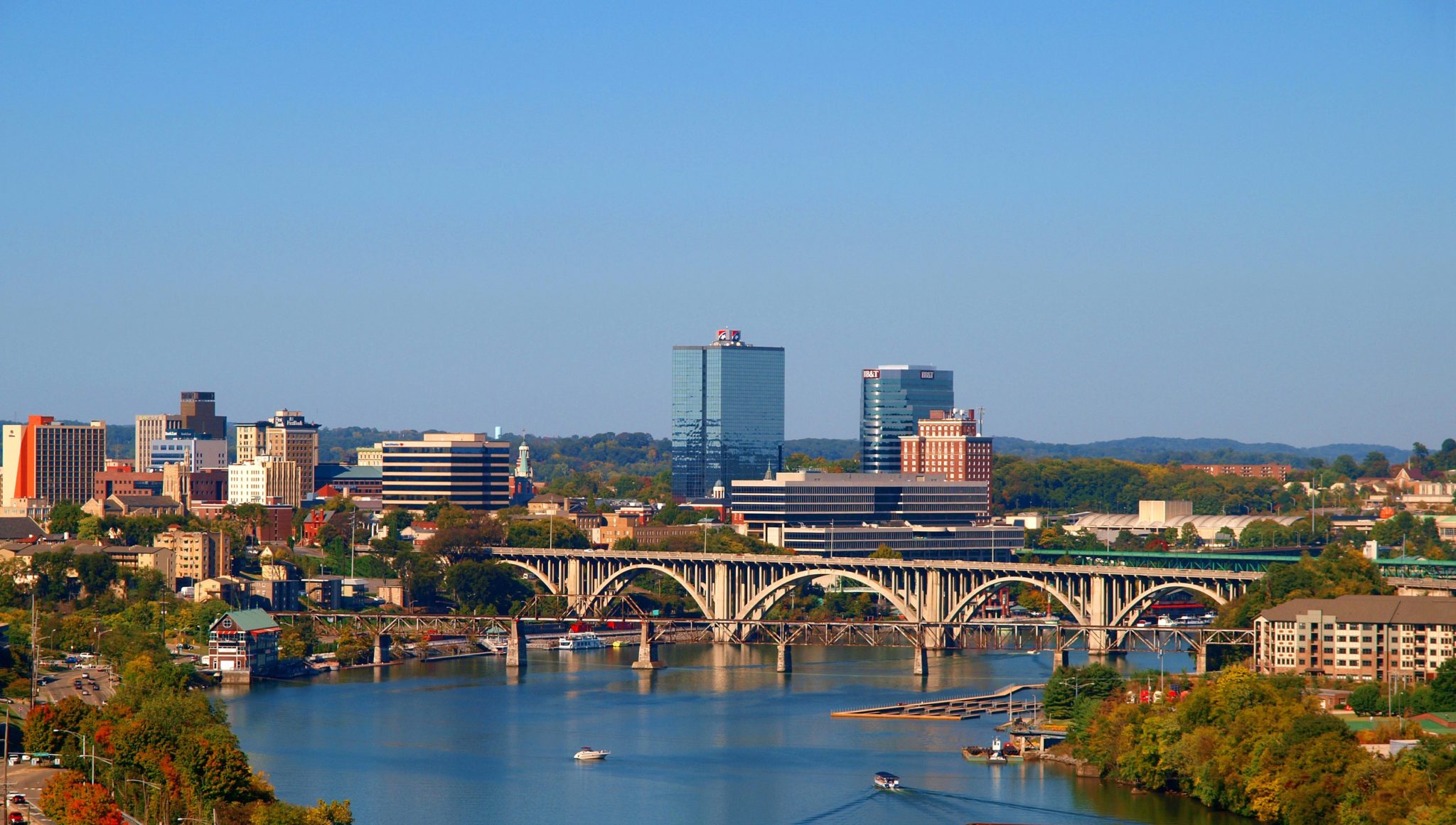 Located in the foothills of the Great Smokey Mountains, adjacent to Gatlinburg and Pigeon Forge and home to the University of Tennessee, Knoxville has a lot to offer. It is home to 55 parks, a renovated downtown, a great public school system and a full roster of music and sporting events.

Cumberland Gap National Historical Park and the Great Smoky Mountains National Park, which are both within a 90-minute drive, are beautiful places to go for a hike. Sports enthusiasts will enjoy cheering on the minor league baseball Tennessee Smokies, the Knoxville Ice Bears professional hockey team and the much-hyped SEC-affiliated University of Tennessee Volunteers football and basketball teams. Knoxville even has a female roller derby team, the Hard Knox Roller Girls.

But shopping, sports and natural beauty aren’t the only reasons to move here: Affordability is another major incentive. The cost of buying a home in Knoxville is much less than it is in other major metro areas. Residents also enjoy the added benefit of proximity to major highways that connect Knoxville to places like Nashville, Atlanta and Chattanooga.

In the last five years, Knoxville has become one of the 10 fastest-growing cities in the country according to WalletHub. U. S. News & World Report named the city one of the Top 50 Places to Live, and Livability.com calls Knoxville one of the Best Affordable Places to Live in the U.S. The median home price is about $179,000 and monthly rent averages about $800.