New jobs posted on TVNewsCheck’s Media Job Center include openings for general managers, a news director and an executive producer. 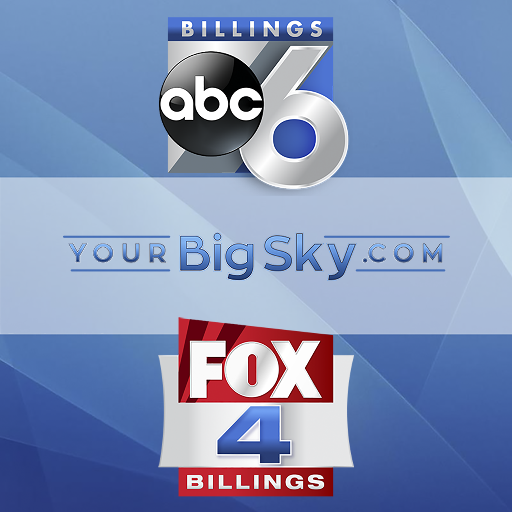 In Billings (DMA 167), it’s looking for an experienced and dynamic VP-GM. This person will have full oversight over Nexstar’s operations at KSVI (ABC) and oversee its operational agreements with Mission Broadcasting providing services to KHMT (Fox) through a JSA and SSA, as well as the station’s digital, mobile and social media assets.

Billings is the largest city in Montana with 91,950 TV households. It has twice graced the Best Places to Live index and is known for its booming oil industry, growing medical sector and affordable housing. It’s also known for its incredible natural attractions situated along the Yellowstone River surrounded by six breathtaking mountain ranges. Click here for more specifics and how to apply. 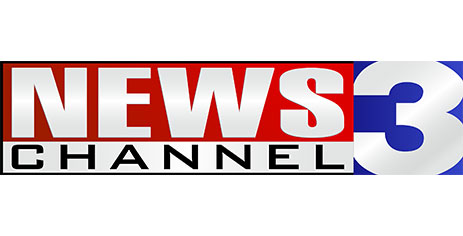 In Tenessee, Nexstar Media Group needs a VP-GM to lead its broadcasting, digital and mobile operations at WREG in Memphis, (DMA 51) and Jackson (DMA 175) following the upcoming retirement of the current VP-GM Ron Walter on Aug. 31.

The successful candidate will be following in the footsteps of a 34-year broadcast veteran, who has served as GM for 17 years.

WREG is a legacy broadcast operation delivering exceptional service, local news, and special programming to the Mid-South since 1956.  Located along the banks of the Mississippi River, Memphis is home to Fortune 500 companies FedEx, International Paper, and AutoZone. The city also has a strong medical community including Le Bonheur Children’s Hospital, and St. Jude Children’s Research Hospital — a leading hospital in treating and curing childhood cancer.

With year-round sporting events, concerts, and all kinds of fun along Beale Street you’ll never run out of things to do. But nightlife is not the only thing to do in the Mid-South. Enjoy a 10-mile urban trail for walkers, runners and bikers or visit Shelby Farms offering 4,500 acres of hiking, fishing, riding, playing and more. Click here for more specifics and how to apply.

The news director should someone who can create a positive, innovative and visionary newsroom, be a problem-solver and be able to develop our talented group of journalists into strong storytellers. Click here for more specifics and how to apply.