New jobs posted to TVNewsCheck’s Media Job Center include an opening for a news producer at KTRK, the ABC/Walt Disney Television O&O in Houston. 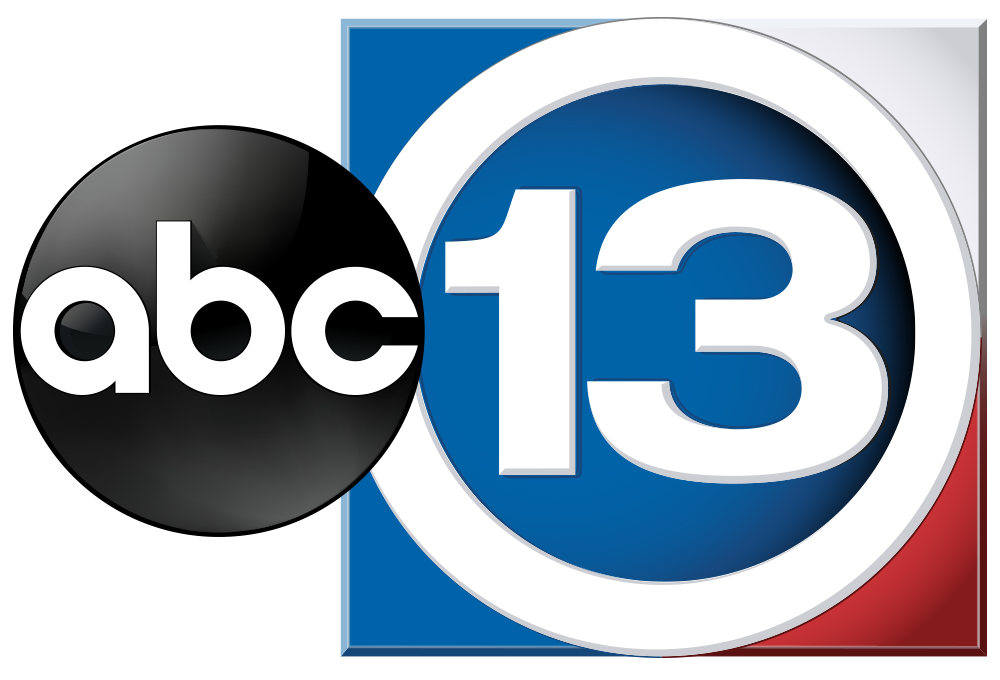 KTRK, the ABC/Walt Disney Television O&O in Houston, wants a vocal and confident news producer who knows how to handle the big stories, dig for informative, interesting content, meet the needs of the ‘new’ news audience, and knows when it’s time to abandon everything for breaking news, weather, or traffic.

KTRK is looking for an aggressive, proven, passionate, collaborative, cool-under-pressure news producer who knows what it takes to put together a fast-paced, creative, highly-showcased newscast. Click here for more specifics and how to apply.

A paycheck goes further in Houston than it does in other major metro areas, with affordable housing and free or cheap attractions like biking along Buffalo Bayou and exploring the 7,800-acre George Bush Park. The affordability of this region, which is located in southeastern Texas and home to more than 6.7 million residents in the metro area, is attracting new people from across the country and around the world.