WFSB in Hartford-New Haven, Conn.,  is a legacy station with a history of ratings dominance in the market over many decades. How does a TV station get there? And once there, what’s the secret to remaining on top? 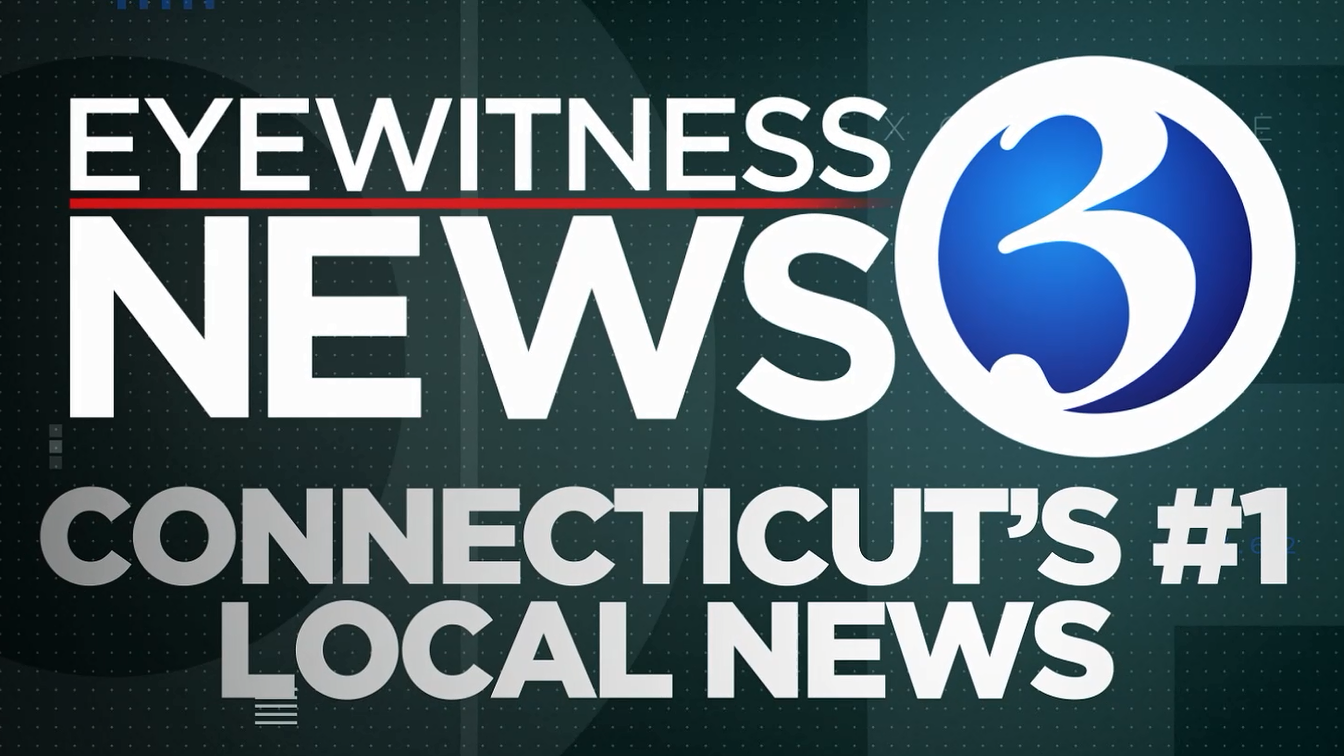 Very few local TV news operations can say their entire lineup of newscasts are the most watched every day for a month.

A promo for WFSB announces exactly that. WFSB is the former Meredith, now Gray, CBS affiliate in the hyphenated market of Hartford-New Haven, Conn.

“It is not unusual for us to be No. 1 in every newscast, though it does not happen all the time,” says Greg Thomas, WFSB’s creative services director.

WFSB can be considered a legacy station, a local TV operation whose news product has a history of ratings dominance in the market over many decades.

What ingredients are needed to become a legacy station? How does a TV station get there? And once there, what’s the secret to remaining there?

Dana Neves should know. Neves started as an intern running teleprompters at WFSB back in 1995 and worked her way up to be the station’s general manager.

Neves doesn’t like saying that WFSB is a legacy station because “it sounds cocky, but in general we are pretty solidly dominant for a long time.”

Neves says one of the reasons for WFSB’s dominance over the years is the stability of its employees in front of and behind the camera.

“The average tenure here last time I pulled it was 15 years,” Neves says. “Because we have so many long-term people, they are even more vested in doing well.”

“Part of the draw of New England is that it is a great place to live, throw down roots, put your kids in these good public schools that we have,” Neves says.

But even a stable staff is not enough for a station to remain the viewers’ choice for news.

“The harder part is to stay there,” Neves says, adding that the hyphenated Hartford-New Haven market adds its own complexity.

Hartford is about 40 miles north and inland from Hew Haven, which sits near the coast of Connecticut on the Atlantic Ocean.

Neves says “people in Hartford don’t so much want to know what is going on in New Haven and vice versa.” Finding the right balance is really tricky, she says.

“You need to be in tune with what is important and why in certain areas. The morning meetings revolve a lot around geography.”

What is important in all parts of WSFB’s coverage area is weather. 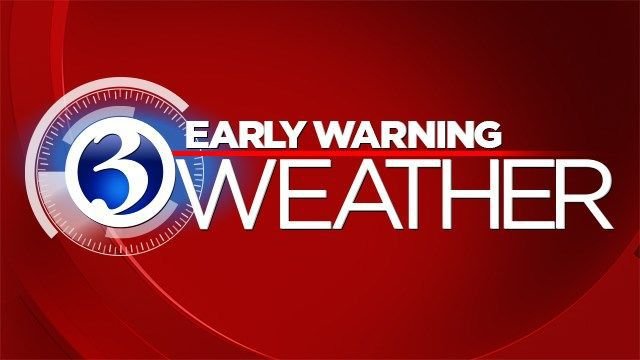 “Meteorologically, on its own, is a challenge,” Neves says, because the inland forecast and the shoreline forecast can be completely different.

“All the meteorologists have their hands full here because it’s not just one weather pattern,” Neves says.

One weather advantage WSFB has is it’s the only station in the state with its own live radar.

Given that weather is the reason most people tune to local TV news, and a station can clearly demonstrate that benefit to the viewers, that can be hugely important if marketed right.

“When seconds count, it literally makes a difference,” Neves says.

Branded as Early Warning Weather, Neves says WFSB “will give you the early warning that no one else can.”

That weather differential helped WFSB’s ratings in the beginning of November when an autumn Nor’easter hit the area.

In November, the station’s approach is a weeklong series of special reports tied to one topic.

“The four weeks in November, we covered neighborhood crime, pain management, dealing with burnout and holiday shopping,” Thomas says. “Those topics are big right now and seemed to resonate with our viewers.”

And that’s the case in every newscast, every day, he says.

WTSP, Tegna’s CBS affiliate in Tampa Bay is looking for a Research Director to help create a data-informed culture by being the eyes, ears, and voice of the audience and consumer. This position supports the content, marketing, and sales teams by helping us grow our brand and audience on all platforms through data-driven decisions and helps grow our client base and our client’s business via the same. Join a local media organization known for award-winning journalism, excellence in innovation, and a great workplace culture in the sunny Tampa Bay region! Click here for more specifics and how to apply.