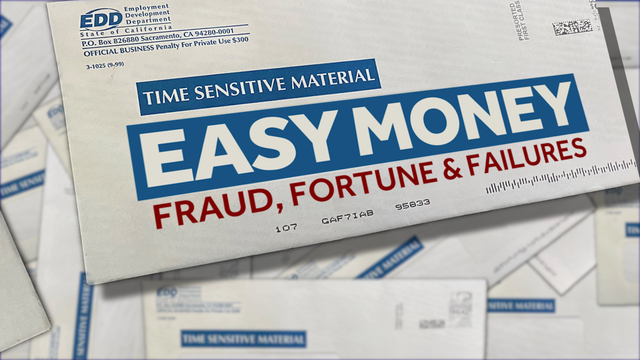 Easy Money takes an unprecedented look at fraud against California’s Employment Development Department through nearly 15 hours of interviews and dozens of hours of news footage.

“We wanted everyone to get a full picture of this unprecedented fraud,” says Dave Manoucheri, KCRA’s producer. “We felt like people had little pieces of the puzzle, but never really saw the entire thing. We set out across the state to show just how far the ripples made by the department’s failures really went.”

Click here to go to KCRA’s special web page for special digital content for this, including an interactive timeline of the fraud, comic panel explaining how easy the fraud was to pull off  (KCRA commissioned a Sacramento artist to make this), a quiz and an infographic on what you could buy with $20 billion.

California became the magnet for fraud with criminal rings and even prisoners collecting fraudulent unemployment payments from across the state and across the country. Even fledgling criminals bought tutorials on how to apply for, and get, easy money. All this happened while California’s unemployed workforce struggled to get their legitimate claims. So far, EDD has paid out more than $20 billion in fraudulent claims with little or no repercussions — and that figure is expected to rise.

Gov. Gavin Newsom and EDD Director Rita Saenz refused to do an interview for KCRA’s documentary.

“I’m so proud of our team’s dogged determination to tell this incredibly important story and hold our state agencies accountable for what happens to taxpayer money,” says Derek Schnell, KCRA’s news director. “We’ve told four chapters of the EDD saga so far. We’re not done.” 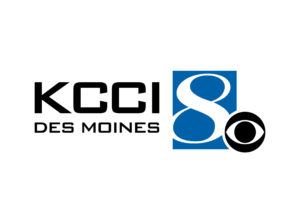 KCCI, Hearst’s CBS affiliate in Des Moines, Iowa, has an opening for an experienced Technical Director for its station’s live, fast-paced newscasts. The ideal candidate will have at least 2 years of experience as a TD and extensive knowledge of broadcast operations and production activities. The Technical Director will work together with directors and producers in planning newscasts and overseeing the crew on Newscast pre-production activities. This a hands-on position in a mid-sized news-oriented broadcast television environment. Click here for more specifics and how to apply. 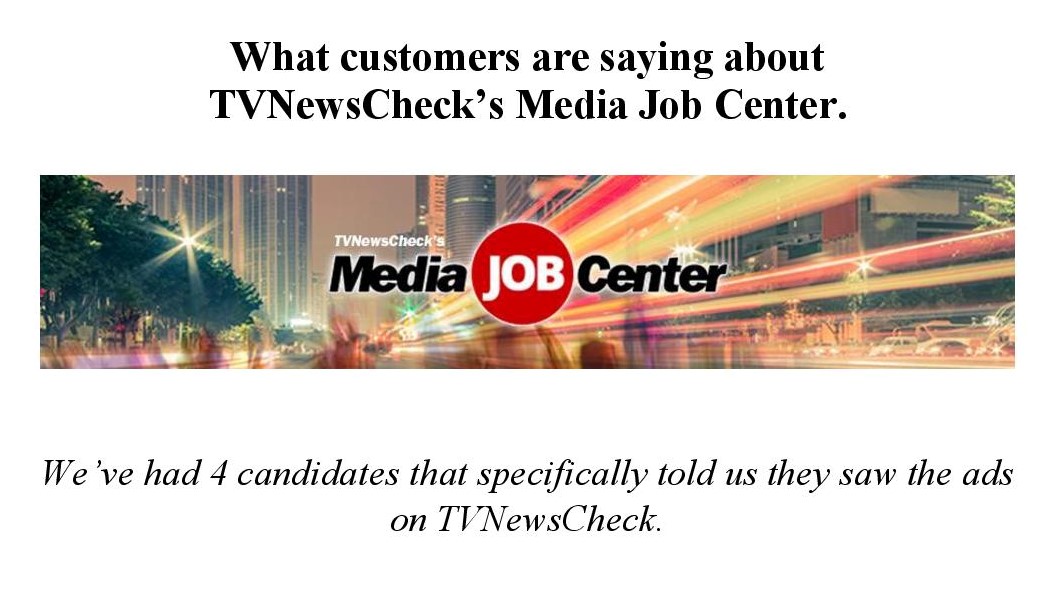