The fast-moving fire forced nearly 35,000 residents to evacuate and at least one shopping center was destroyed. Within 12 hours of igniting, the fire became the state’s most destructive in terms of structures lost. 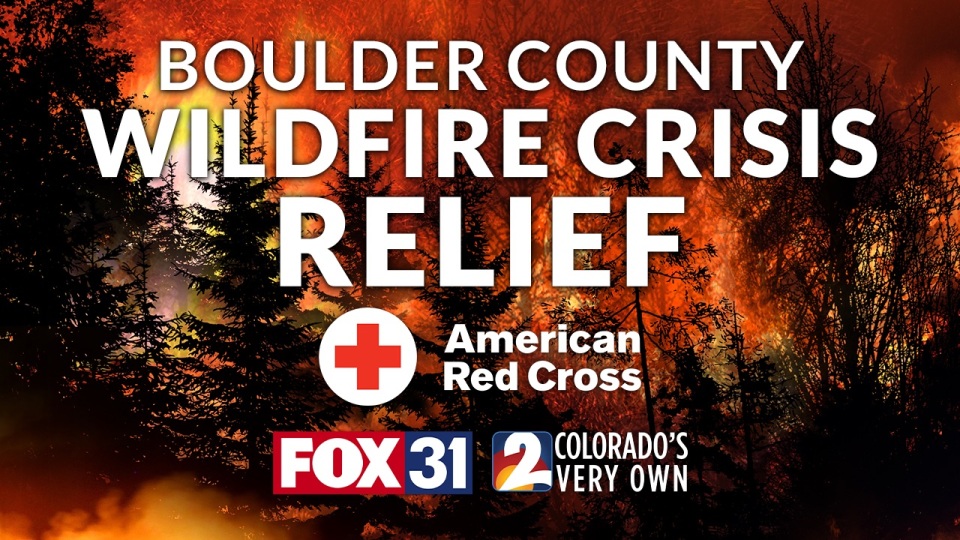 KDVR and KWGN, Nexstar’s Fox and CW affiliates in Denver, are joining with the American Red Cross to raise funds to help nearly 100,000 families whose homes were destroyed by the Boulder wildfire.

The fast-moving fire forced nearly 35,000 residents to evacuate and at least one shopping center was destroyed. Within 12 hours of igniting, the fire became the state’s most destructive in terms of structures lost.

In response to the fires, Gov. Jared Polis declared a state of emergency. President Joe Biden declared that a major disaster exists in the State of Colorado and ordered federal aid to supplement state and local recovery efforts.

Today, the stations will dedicate extensive on-air time and resources, including expanded news programming focusing on donation efforts, interviews with volunteers from the American Red Cross of Colorado, exclusive profiles of displaced families, and special live segments with business partners that are stepping up to help neighbors in need.

“This is the day for people to help fellow Coloradans,” says Byron Grandy, KDVR’s GM. “For all of us, this was a heartbreaking event. With this determined effort we can make a difference and truly help all of those in need.” 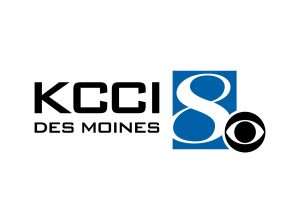 KCCI, Heart’s CBS affiliate in Des Moines, Iowa, is seeking an IT Manager. Put your IT Knowledge to good work by supporting an extraordinary team at KCCI Television. Des Moines has been listed as the 9th best place to live according to U.S. News and World Report, which listed Des Moines as one of the top five most affordable and best cities to live in and Livability.com calls Des Moines a millennial hotspot. One-of-a-kind shops, locally owned restaurants and hip bars enliven entertainment districts. And plenty of bike trails and parks (and even a few lakes) provide opportunities for outdoor recreation. Click here for more specifics and how to apply.