Here’s a nightmare scenario for you if you’re a TV station general manager or corporate VP of marketing.

He’s an experienced, respected, effective CSD who’s been with the station and company for years.

He’s hired and trained his staff, leads by example, knows the station’s long-term marketing plans, and has read all of the station’s research.

He starts tomorrow morning across the street. 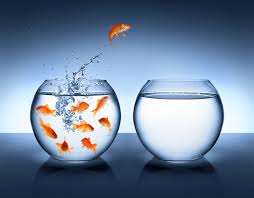 I consider this the mortal sin of staffing. The failure of the company or station to have its top, key managers and employees signed to a personal services contract.

You’re not necessarily trying to stymy their professional growth, but keep them from walking across the street to the competition.

Losing a dedicated, talented, employee to your competition, another station right in your market, is bad business. It hurts. It looks bad. It’s damaging to morale. It’s embarrassing.

Your station is wounded and the competition gets someone who knows your secrets, knows the market and can go right to work.

Just when you’ve trained that person to be a productive employee, your competitor reaps the rewards.

But you just lost a fortune by letting your competition benefit from your company’s good investment.

They should send you a “thank you” gift. 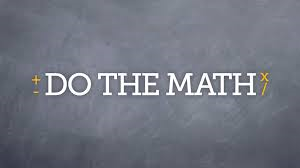 It doesn’t always have to be about money, although it usually is. It could be better hours, better tools, better management, better benefits, better whatever.

And why? Because you didn’t see the need to spend a few thousand dollars to reward him with a personal services contract that would have prevented him from going across the street to the competition.

Money you’re going to spend anyway looking for his replacement.

Do the math. You buy ads and wait for responses. Meanwhile, one of the station’s key departments goes without leadership.

Duties might get divided up between the staff. Maybe there’s overtime. Maybe some projects can’t be done (lost station revenue).

You review resumes and work online. You spend time talking to candidates on the phone, checking references, taking you away from your primary mission, (lost station revenue). 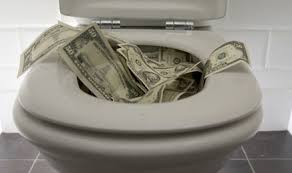 Finally, you might fly someone in to interview, (airfare, hotel, cab fare, meals, etc.). Let’s say you’re lucky and hire the only person you interview. You then have to pay thousands to move them.

A few weeks later, they begin, and maybe a month after that, they can find their way around the station and begin to produce. And, maybe, months later, they turn out to be a good employee. (Hiring someone is always a crapshoot, no matter how thorough you are in checking them out).

The total bill to replace that CSD usually lands in the thousands, close to what it might have cost you had you signed him to a personal services contract. For someone who’s unproven!

Meanwhile, the product is unstable, the staff’s over-worked, and you’re distracted.

And it’s not just the creative services directors who should be signed to contracts, but ANY KEY EMPLOYEE. 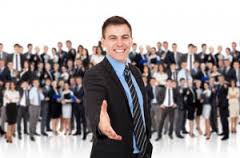 Stealing a key employee from your competition is so rewarding. I’ve tried to do it in every market where I’ve worked.

Whenever we would have an opening, I would call all the stations in town and talk to the front-line people, not the managers, but the actual writer/producers, artists, editors and just tell them about the opening and that it’s about to be posted.

Their bosses didn’t like it, and some told me so.

For all the reasons you hate to lose an employee to the competition, you love to steal one from them. And you don’t have to move anyone anywhere.