Salem Media Group’s fast growing Salem News Channel offers an exceptional opportunity for a full-time News Anchor. SNC features America’s leading conservative commentators. They are enhancing their news staff to provide timely updates hourly on the top stories across the county and the world. Must be able to come into studio in Washington DC or New York to work.

The Washington, D.C., metro area has the perks of a large urban area. It’s serviced by an extensive public transit system and is home to plenty of restaurants, entertainment venues, a variety of museums, public parks and other cultural sites. Meanwhile, each neighborhood in the District and its surrounding towns has its own atmosphere. Residents gather for block parties, mingle at dog parks and converse at coffee shops, creating an ambiance similar to that of a much smaller community.

New York City is America’s largest metro area, home to nearly 21 million people speaking more than 200 languages. It’s a place written about in songs, it has served as the backdrop for countless movies and it’s inspired people worldwide with its grandiosity. Brimming with some of the nation’s tallest buildings and historic landmarks, New York City is never short on spectacle. For centuries, New York City has been a leader in trade and culture, redefining everything from fashion trends to what a proper bagel with schmear should taste like. 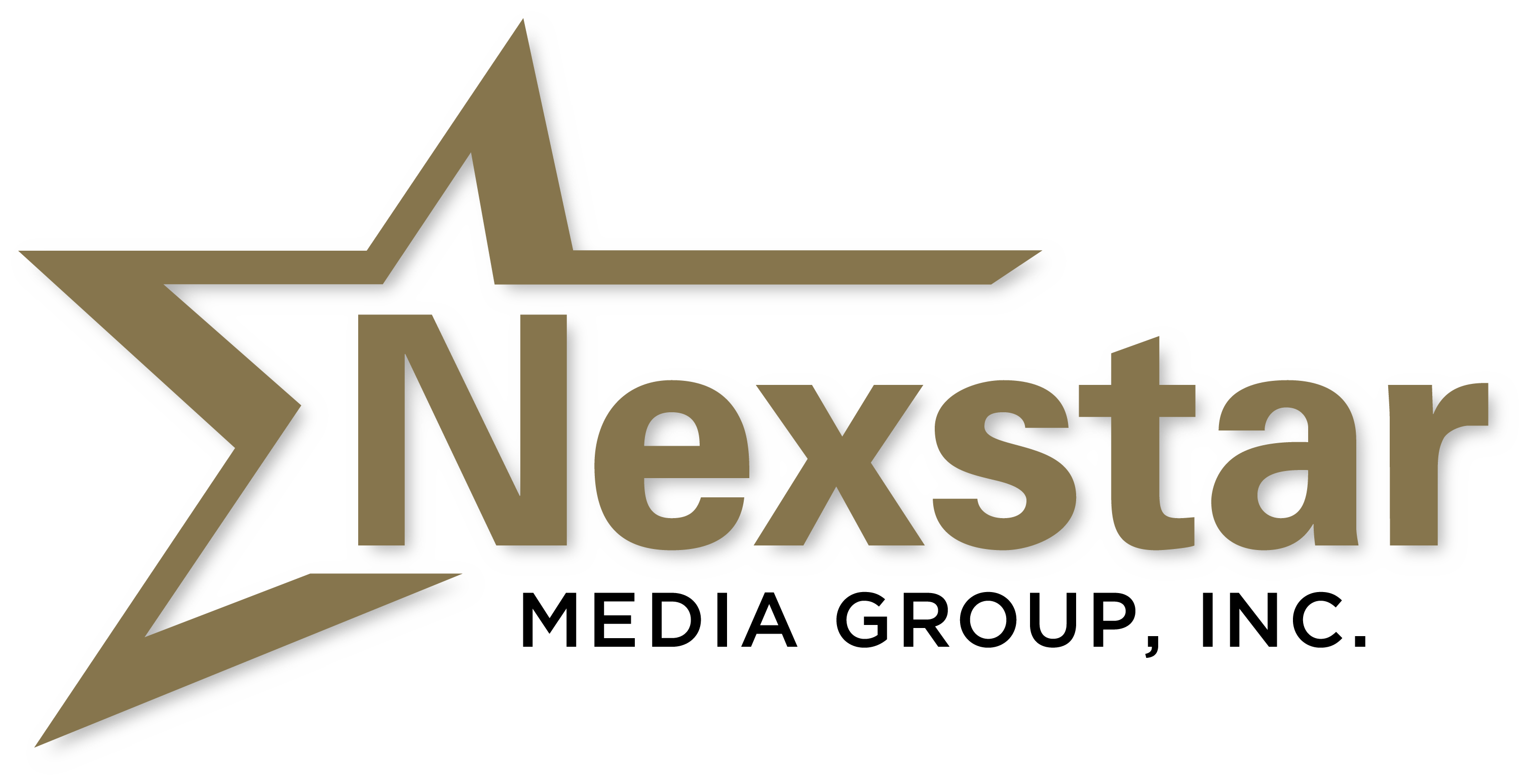 Nexstar Media Group, Dallas, TX Central Broadcast Operations, a broadcast hub serving more than 61 stations, is seeking a Sr. Broadcast Operations Hub Engineer to oversee the day to day technical operations of the facility. This position is based out of our Dallas station – KDAF. There is no state income tax in Texas. U. S. News & World Report has ranked Dallas/Ft. Worth area as the 21st best place to live in the country and the 10th best place to retire. Like most big cities, other than the downtown areas, the Dallas/Ft. Worth area is mostly a collection of suburban towns, each with its own charm and character. The small-town feel of Friday night football games and backyard parties exists in the suburbs of Dallas-Fort Worth. In those areas, residents can bump into their friends at the local Tex-Mex restaurant, children ride their bikes and joggers hit the pavement for evening runs. But even in DFW proper, many people exude that Texas friendliness with a wave or a “hello” to strangers. Offering both big-city excitement and quiet, suburban living, the Dallas-Fort Worth metro area offers an interesting mix of Texas pride and cosmopolitan offerings. The cowboy life still exists in Fort Worth, while Dallasites love the trendy local bars and numerous retail shops. WBUP/WBKP-TV, ABC 10 & CW5, seeks a dynamic and experienced News Director to lead their news team in Michigan’s beautiful Upper Peninsula. The ideal candidate is a goal-oriented, digitally savvy, and creative leader and coach who’s eager to win in a highly competitive news environment.

Located in Marquette County in the Upper Peninsula of Michigan, Ishpeming truly is a one-of-a-kind place, says the city’s web site. Whether you are a history buff, an avid outdoorsman, a sports fanatic, a curious shopper, or simply love a calm environment to relax in, Ishpeming has multiple opportunities to fit each personality. Ishpeming also is proudly known as the birthplace of organized skiing. Alongside skiing, there are a multitude of outdoor activities. Fishing, kayaking, swimming, canoeing, and much more can all be done in the various clean and clear lakes located in or nearby the city. Also, there are 300 miles of marked and mapped hiking and biking trails to be explored. Median home value is $88,000 and median rent is $526.