And when you see the new promo for KLST’s Friday Night Football program, you’ll understand why: It can make a giant and lasting impression.

Eubank says he got the idea driving in downtown San Angelo. 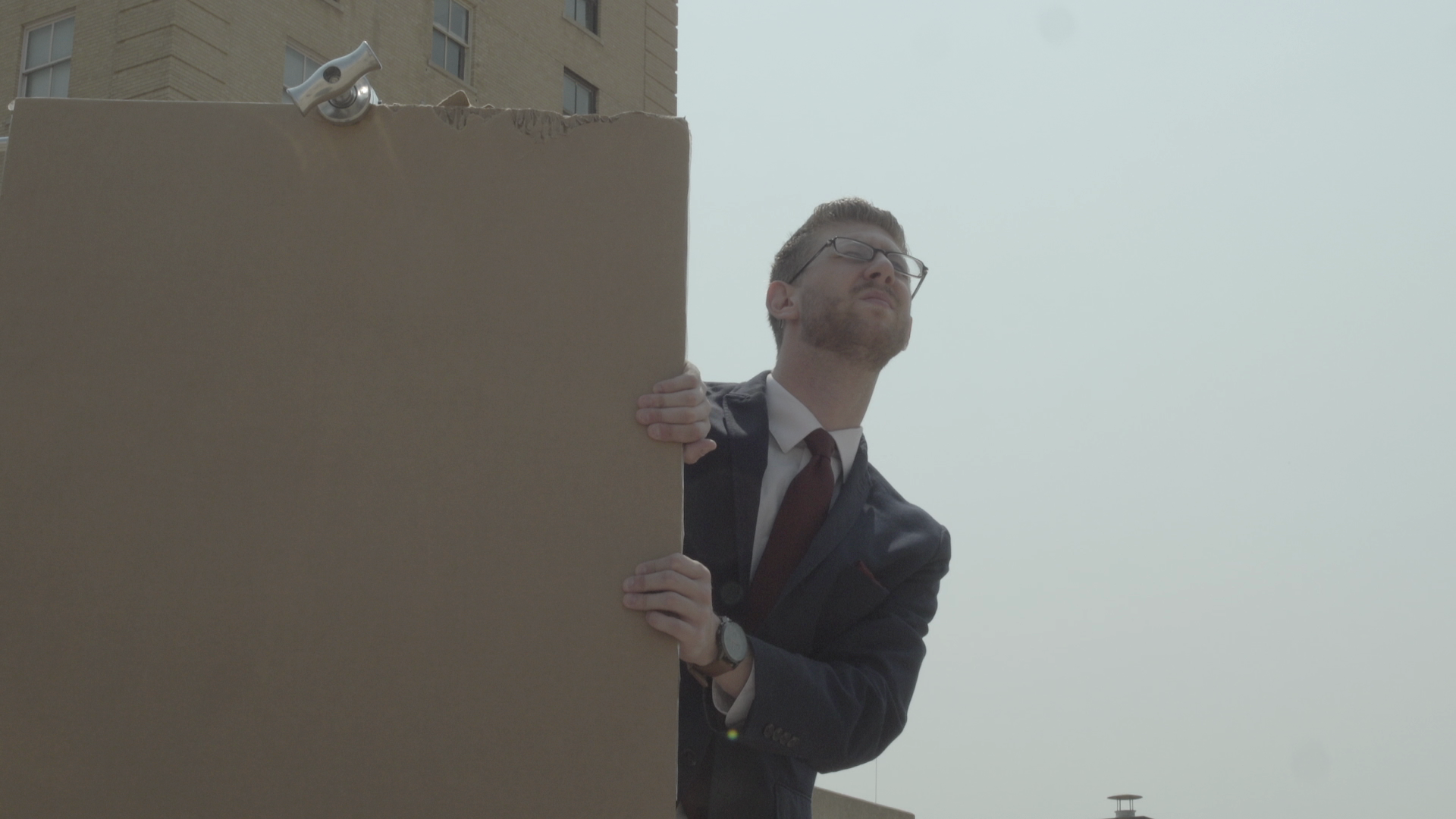 “I thought it would be cool to have a shot of our anchor walking around downtown as a giant,” Eubanks says.

Since a promo for Friday Night Lights was on his list of promos he needed to get done, he thought, “Friday Night Football, it’s kind of a big deal, let’s roll with it.” 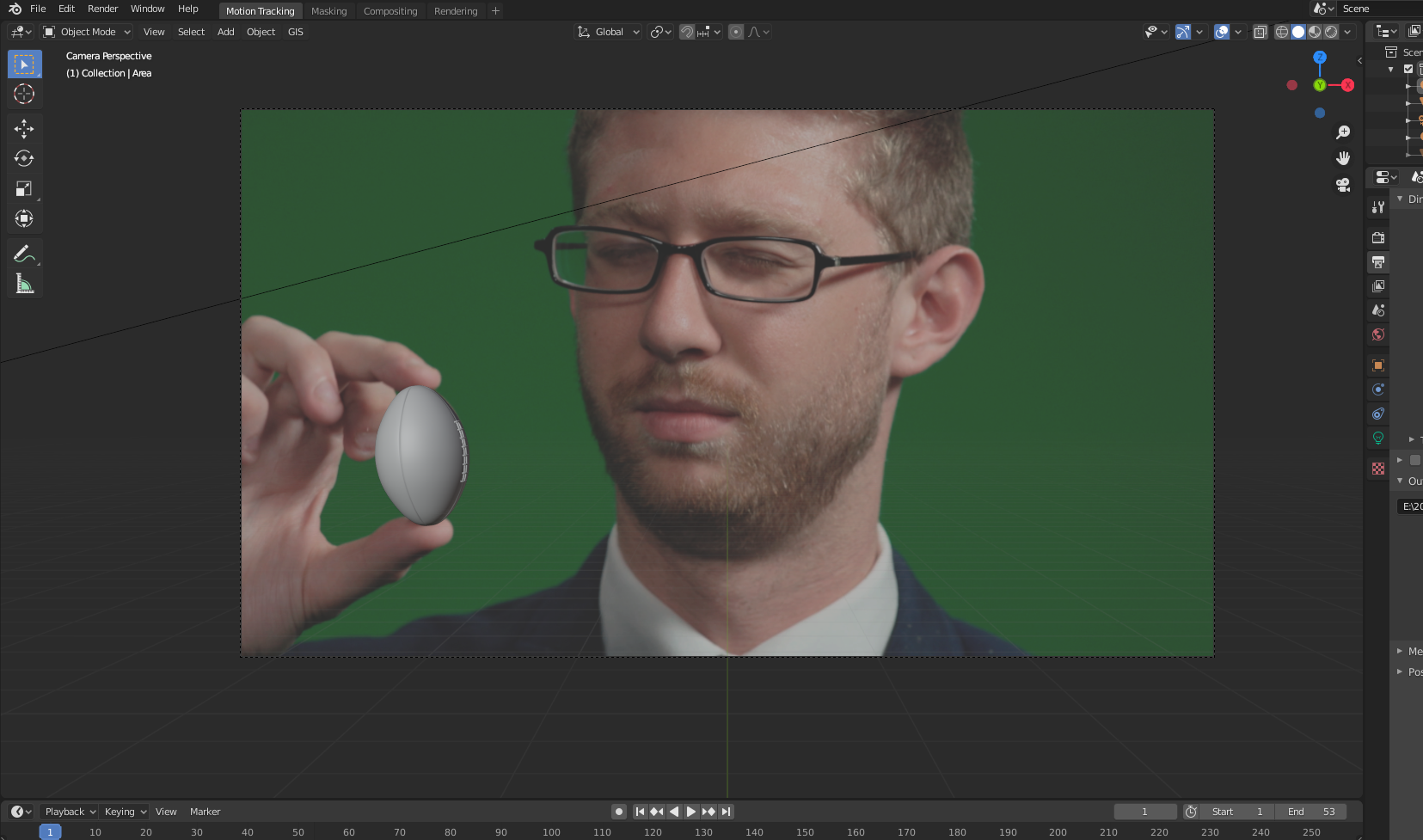 The hardest shot? Creating the football which is all CGI.

The voiceover is by Paul Nixon. Eubanks used the Sony FS5 with 35mm and 85mm Rokinon Cine lenses. The spot was edited in Adobe Premiere, with compositing done in After Effects, CG done in Blender, and audio mix in Adobe Audition. Music by Universal Production Music, formerly First Com Music. And special thanks to the FreeSound and Blend Swap communities. 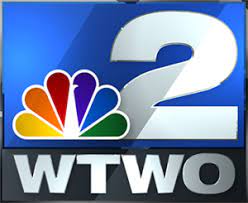 Nexstar Media Inc, America’s largest local broadcasting company, is seeking an experienced and dynamic Vice President/General Manager to oversee its media properties in Terre Haute, Indiana DMA #156. Terre Haute is located in west central Indiana, just east of the Illinois border. It’s located along the Wabash River and is known as the Queen City of the Wabash. The city is home to Indiana State University, Rose-Hulman Institute of Technology and Ivy Tech Community College. Click here for more specifics and how to apply.