WFTV Lets It Snow In Orlando For Nationwide PSA

On the hottest day of the year, WFTV made it snow in Orlando. “We had neighbors coming out and saying, whoa, what is going on, is this snow in Florida?” says Anthony Cervantes, WFTV’s director of retail services. 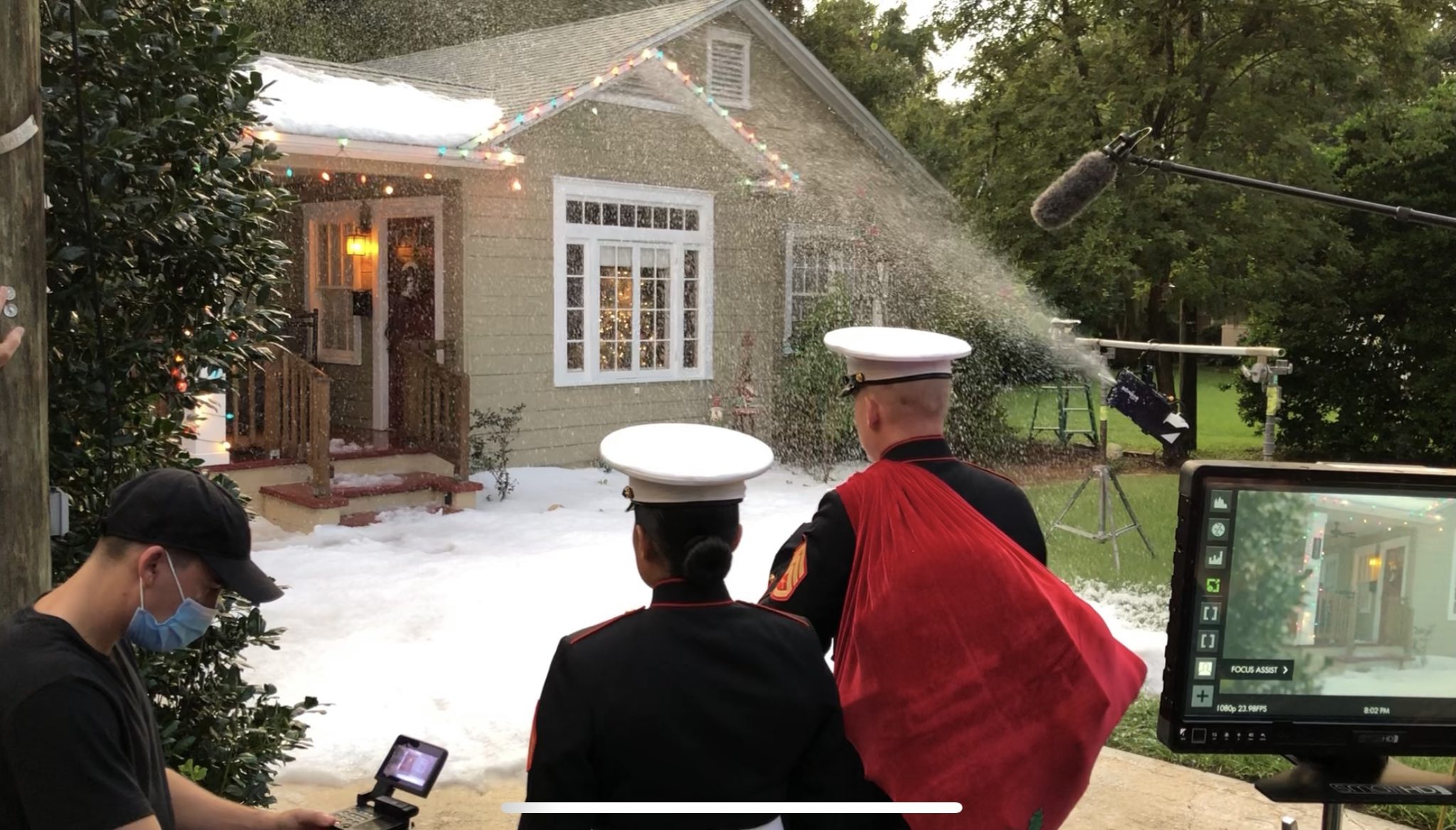 In the winter of 1977, snow fell in Orlando, Fla., for the first time in recorded history.

In the summer of 2021, on the hottest day of the year, WFTV, the Cox ABC affiliate in the city, made it snow again.

“It was like 99 degrees, but it felt like 110 outside,” says Anthony Cervantes, WFTV’s director of retail services.

“We had neighbors coming out and saying, whoa, what is going on, is this snow in Florida?” Cervantes says. “They were all shocked.”

What was going on was the production of a Toys for Tots PSA that WFTV was producing and which will air nationwide for the 2021 holiday campaign for the organization. 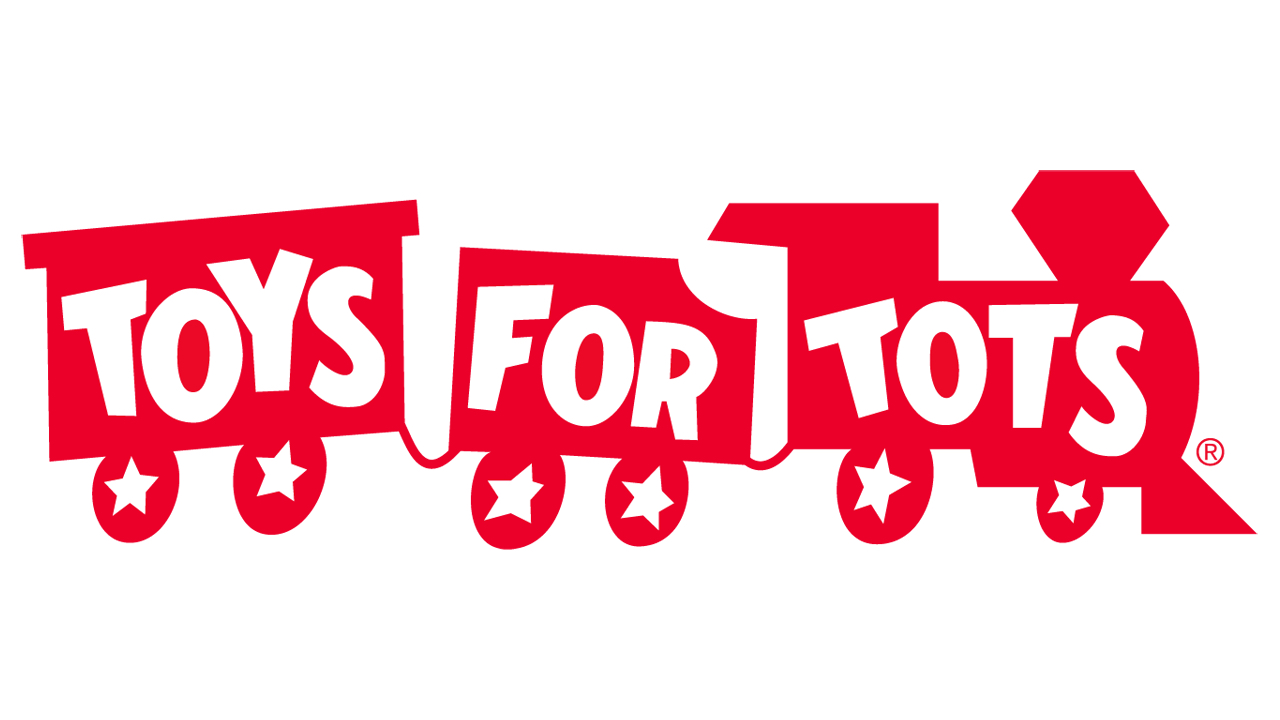 The U.S. Marine Corps Reserves Toys for Tots program began in 1947 to collect and distribute toys nationwide to families in need. Walt Disney designed the original logo still in use today.

The PSA WFTV produced, Message of Hope, was the first new spot for the Toys for Tots campaign since 2008. The 2008 PSA, Christmas Morning, was created by national advertising agency J. Walter Thompson.

So why would a well-known national organization like The U.S. Marine Corps Reserves Toys for Tots that’s been around for 74 years tap a local TV station in Orlando to create a PSA that will run all over the country in 2021 and probably beyond?

“I brought up the suggestion,” says A.T. Wilson, a contractor who advises the Marine Toys for Tots foundation. Wilson is a retired Marine Corps officer who served 30 years.

Wilson says he was in Orlando and met a woman, Michelle Stevens, who is a strong supporter of Toys for Tots. Stevens also happens to be WFTV’s community affairs director.

Stevens says she works with all the nonprofits and “one of the biggest campaigns we do every year is Toys for Tots.”

Stevens says she told Wilson that WFTV would love to help create a new national PSA.

That conversation started a process that brought in Cervantes.

Cervantes says they listened to what the Toys for Tots team wanted to get across in their campaign message, brainstormed with his team at WFTV and wrote a script and presented it to Wilson.

“We sort of framed out what we had in mind and Anthony took it and created it, and I think it’s fantastic,” Wilson says. “I was so impressed with his passion.” 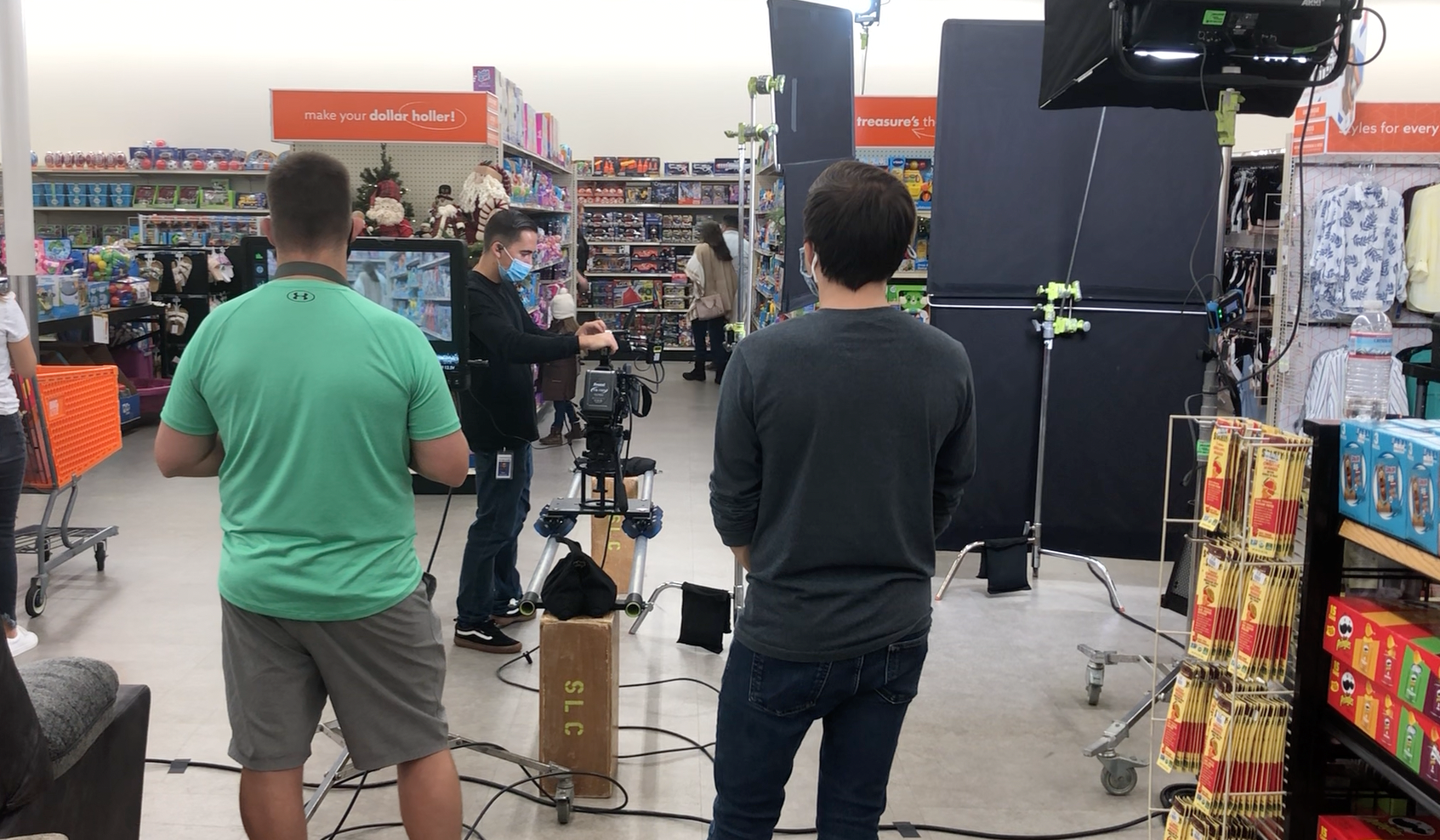 Cervantes says it was three full days of shooting six scenes at four locations with 30 actors, makeup artists and a prop department for all the Christmas decorations and of course, the snow company.

“Finding Christmas decorations in the middle of August, it was a challenge,” Cervantes says.

Another challenge was finding a nondescript home that would pass for any home in the middle of America. For that, they hired a location manager, he says.

When the finished PSA was shown to the Toys for Tots foundation, “they were over the moon with how it came out,” Cervantes says.

“Trust me, I couldn’t have been more pleased,” Wilson says. “I just thought it was a home run by far.”

NOTE:  Many TV stations in markets large, medium and small across the country have the resources available in their creative services departments to produce commercials for local businesses advertising on their stations. 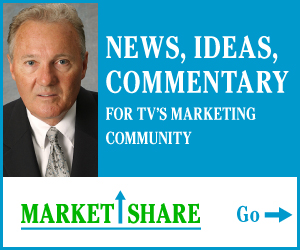 This staff provides a valuable service to local TV advertisers and their respective stations by creating high-quality commercials that rival or exceed what an advertising agency or video production house could deliver, usually at a deep discount and sometimes even free.

And while this staff may produce hundreds of commercials for local businesses in their markets, it’s rare that a lstation would produce work that will be seen around the country.

Please feel free to e-mail (paul@newscheckmedia.com) or call me (817-578-6324) with any story ideas you’d like to share with your friends in television. Almost anything you’re facing or doing qualifies as good material, so just get in touch.

WKCF, the CW affiliate in Orlando, is looking for an experienced Multimedia Sales Account Executive. WKCF, the premiere CW affiliate in the country, features over 40 hours of local news each week; is Orlando’s home for sitcoms with hits like Young Sheldon, The Goldbergs, Mom, Two & A Half Men, and Last Man Standing; and is home to pre-season Tampa Bay Buccaneers football. WKCF is looking for an Account Executive who will develop and maintain business on all platforms – TV, digital, and multicast. Click here for more specifics and how to apply.