When Pete Ferraro’s dad left Italy to come to the United States in 1966, he recorded messages on reel to reel tape of many Italians who had family in the U.S. Ferraro, the marketing director at WBFF Baltimore, turned his dad’s story into an hour-long documentary, il Messaggero (the Messenger). 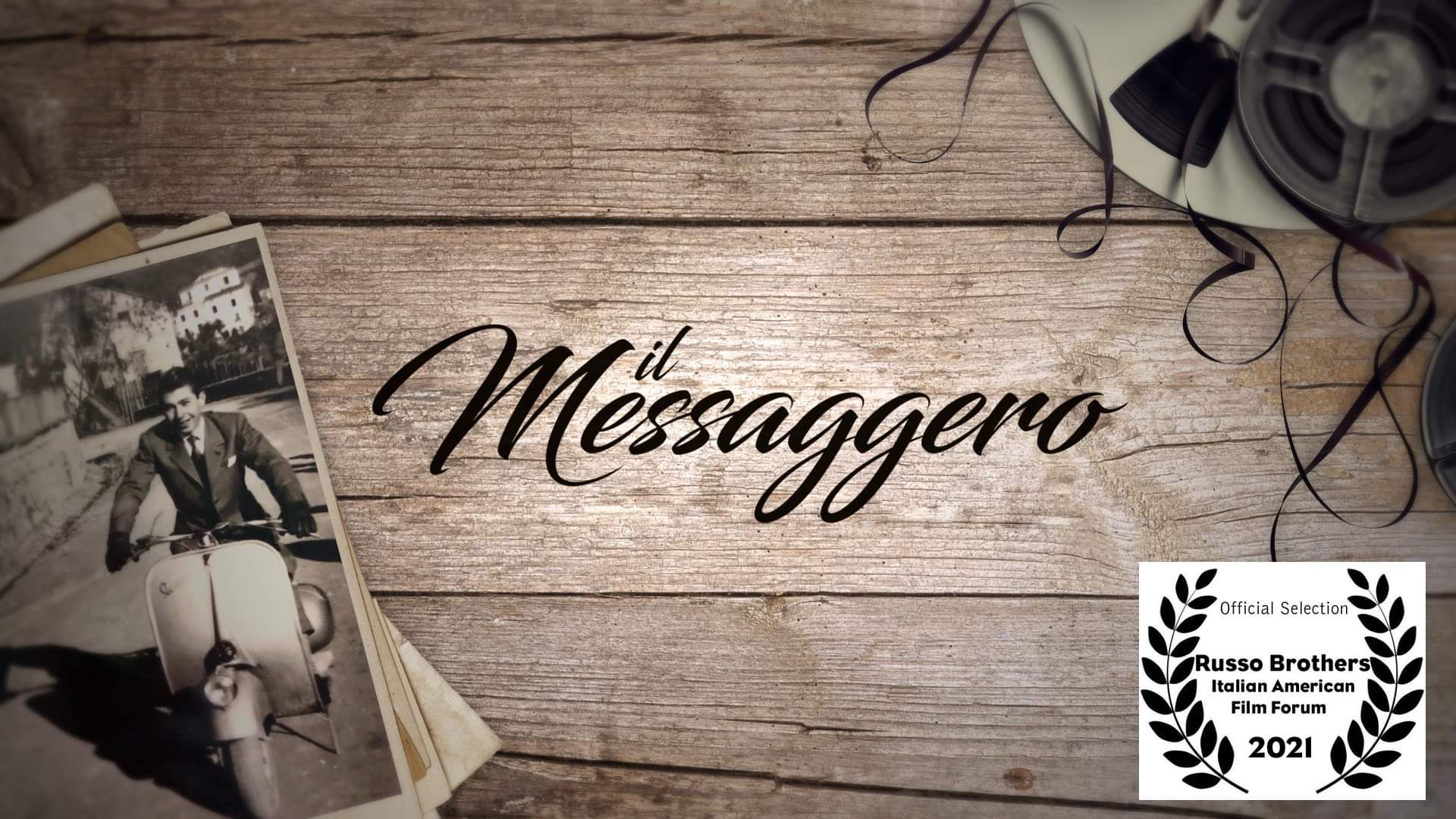 Pete Ferraro has a message he wants to share. It’s about his father coming to America in 1966, and the voices he brought with him.

Ferraro, the marketing director at WBFF, Sinclair’s Fox-MyNetworkTV affiliate in Baltimore, turned his dad’s story into an hour-long documentary, il Messaggero (the Messenger).

Ferraro wrote and produced the documentary and it’s currently available on Vimeo on Demand as he searches to get it distributed to other outlets and streaming services.

When Ferraro’s dad left Italy to come to the United States in 1966, he recorded messages on reel to reel tape of many Italians who had family in the U.S. 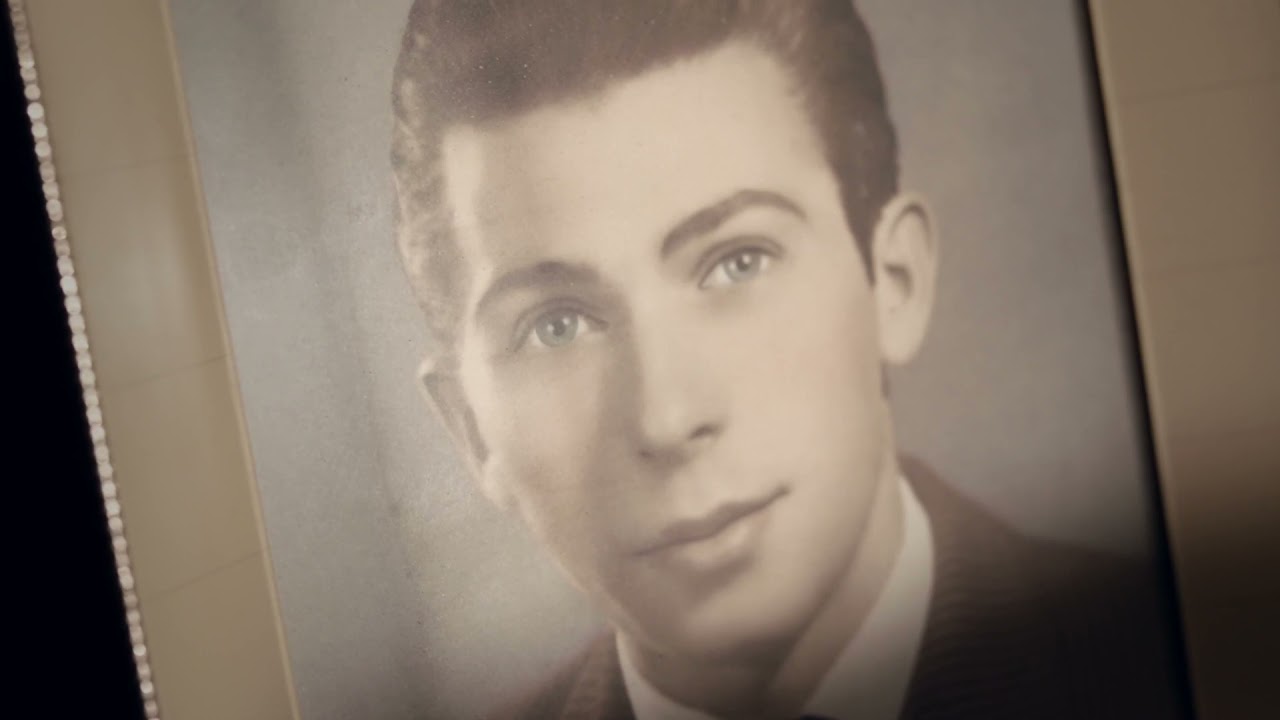 Upon arrival, he tracked down the relatives to play back their loved ones’ messages and allowed them to hear their voices for the first time in very long time.

“It explores the journey as well the immigration of many of the people from one town in Italy as they settle in a town outside of Pittsburgh,” Ferraro says. “We learn how the tapes survived, were restored at a studio in Baltimore, and hear the messages” with translations.

Ferraro says he pitched the idea of this unique Italian-American experience to the annual Russo Brothers Film Forum, it selected his concept and he was awarded one of eight grants in the country to produce the documentary.

il Messaggero was written, shot, edited and fully produced on the very tight timeframe of just five months. Portions were shot in Sharpsburg, Pa., as well as Baltimore.

WWTV, Heritage Broadcasting’s CBS affiliate in Traverse City, Michigan, branded as the 9&10 News of Northern Michigan, is looking for a Director of Strategy and Creative. At WWTV, you will find a thriving, robust and exciting company with a world class facility and location in beautiful Northern Michigan. WWTV offers competitive pay, first class benefits and opportunities to learn and grow alongside accomplished leaders in the industry. Click here for more specifics and how to apply.