It was a big weekend of football in Cincinnati this past weekend. Since football was what was top of mind, Peter Salkowski decided the timing was right to send a message about WLWT’s weather accuracy. 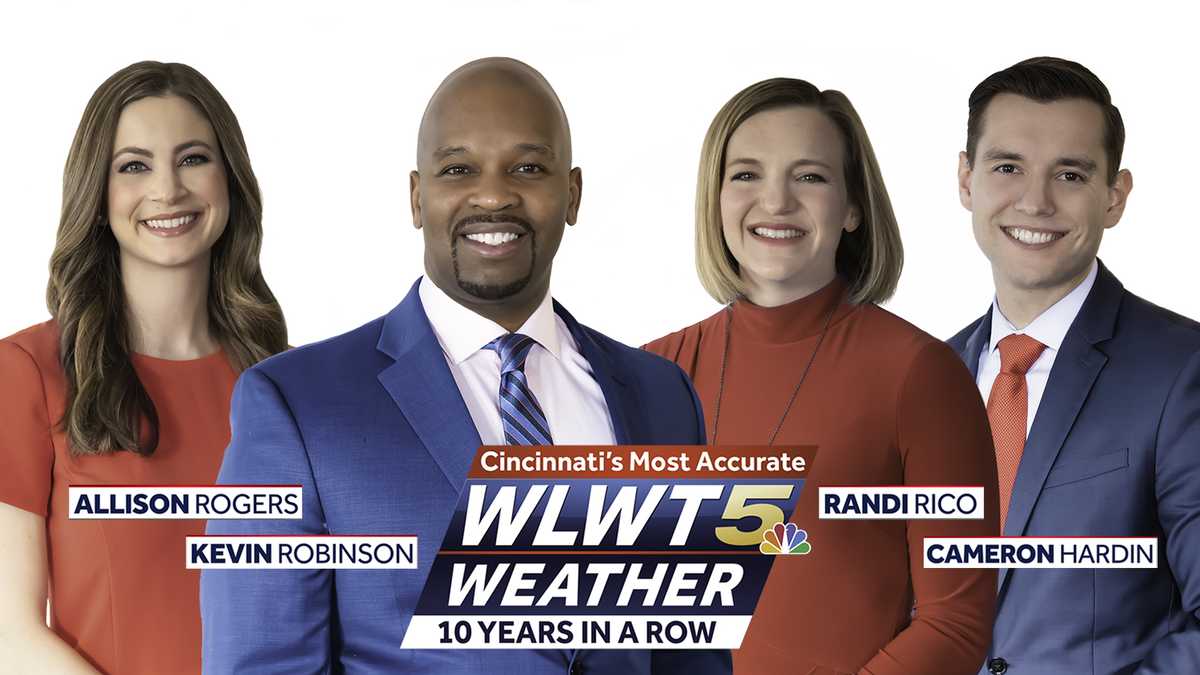 It was a big weekend of football in Cincinnati this past weekend.

On Saturday, the University of Cincinnati played American Athletic Conference rivals Tulsa at UC’s Nipper Stadium, home of the Bearcats since 1901.

And on Sunday, the Cleveland Browns came to town to visit the Cincinnati Bengals for the Battle of Ohio.

Since football was what was top of mind in Cincinnati over weekend, Peter Salkowski decided the timing was right to send a message about his station’s weather accuracy.

Salkowski is the creative services director at WLWT, Hearst’s NBC affiliate in the city.

Salkowski says that ESPN’s Game Day was making its first appearance to the University of Cincinnati, and “most Bearcat fans and many around the county feel UC was snubbed in the first release of the College Playoff rankings.”

And the Cincinnati Bengals and Cleveland Browns are bitter rivals, so the billboards were “all in good fun to fan the rivalry flames between Cincinnati and Cleveland,” Salkowski says.

The digital boards were up for only about 48 hours, located at some of the major visibility sites on local interstates around the area. But the reaction was immediate and overwhelming, Salkowski says.

“I did see one retweet that said, “This is why I love WLWT. This Station is Cincinnati,” Salkowski says. “Cincinnati is a proud city, with deep roots – and to be seen as the Cincinnati station is fantastic. We live and breathe Cincinnati. Our branding says it all: Cincinnati’s News and Weather Leader.”

Would WLWT do it again?

“No promises, but the Steelers are here on Nov. 28, and nobody around here likes Pittsburgh,” Salkowski says. 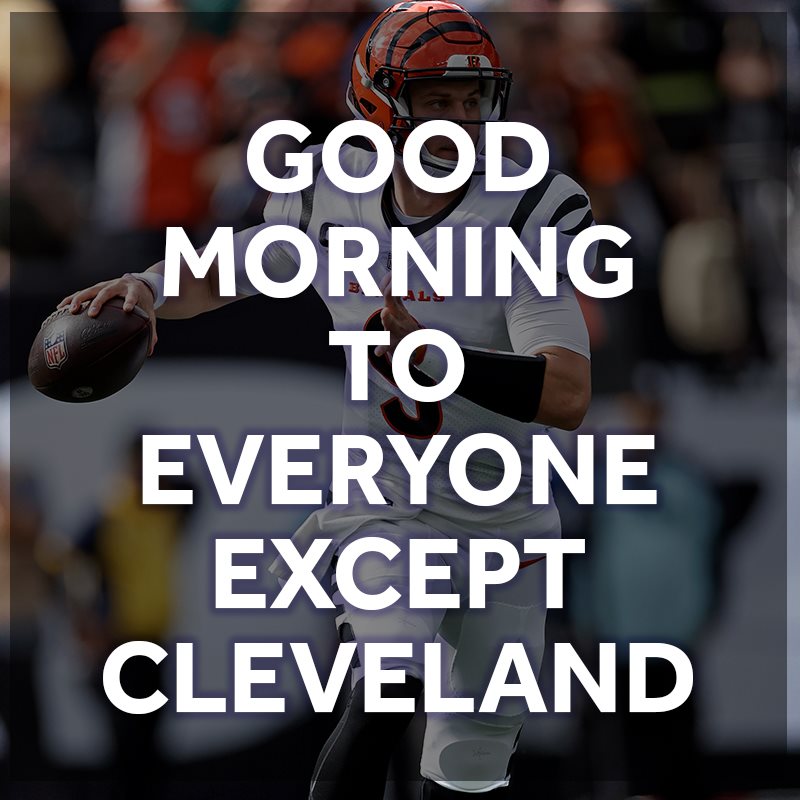 KWWL, Allen Media’s successful NBC affiliate in Waterloo, Iowa, is seeking a News Director, an Executive Producer and a Weekend Anchor/Reporter. The Waterloo-Cedar Rapids-Dubuque-Iowa City market is a great place to live with numerous colleges and universities, good quality of life, ample recreation and proximity to Minneapolis, Chicago and Des Moines. Click here for more specifics and how to apply.