The two stations earned excellence in journalism awards from the Society of Professional Journalists. WKBW’s award is for its investigation into child sexual abuse inside the Catholic Church in Western New York. KNXV’s award is for its investigative series inside a local Arizona police department which exposed a corrupt culture that protected officers and misled the public.

Two Scripps stations, WKBW, the ABC affiliate in Buffalo, N.y., and KNXV, the ABC affiliate in Las Vegas, earned excellence in journalism awards from the Society of Professional Journalists. SPJ is the nation’s most broad-based journalism organization, dedicated to encouraging the free practice of journalism and stimulating high standards of ethical behavior. The judges selected 79 honorees from nearly 1,200 submissions across entries in categories covering print, radio, television and online.

WKBW won in the Investigative Reporting category for The Malone Recordings: The Tapes that Brought Down a Bishop. 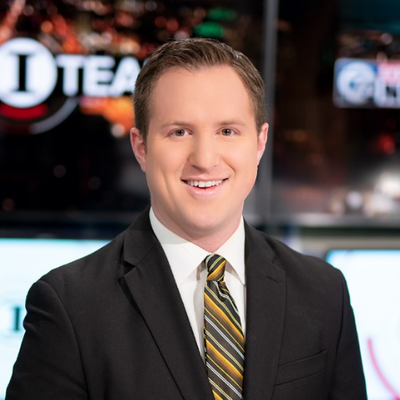 The station’s reporting has since led to the reform of sexual abuse laws in New York State with the passage of the Child Victims Act, which allowed more than 300 survivors in Western New York to seek justice for crimes committed by priests, coaches and other authority figures over the last five decades.

In 2019, WKBW’s continued investigation of the Catholic Diocese caught the attention of Pope Francis, who ordered a Vatican investigation into Bishop Richard J. Malone. One month later, Malone became the first bishop in the 172-year history of the diocese to resign. 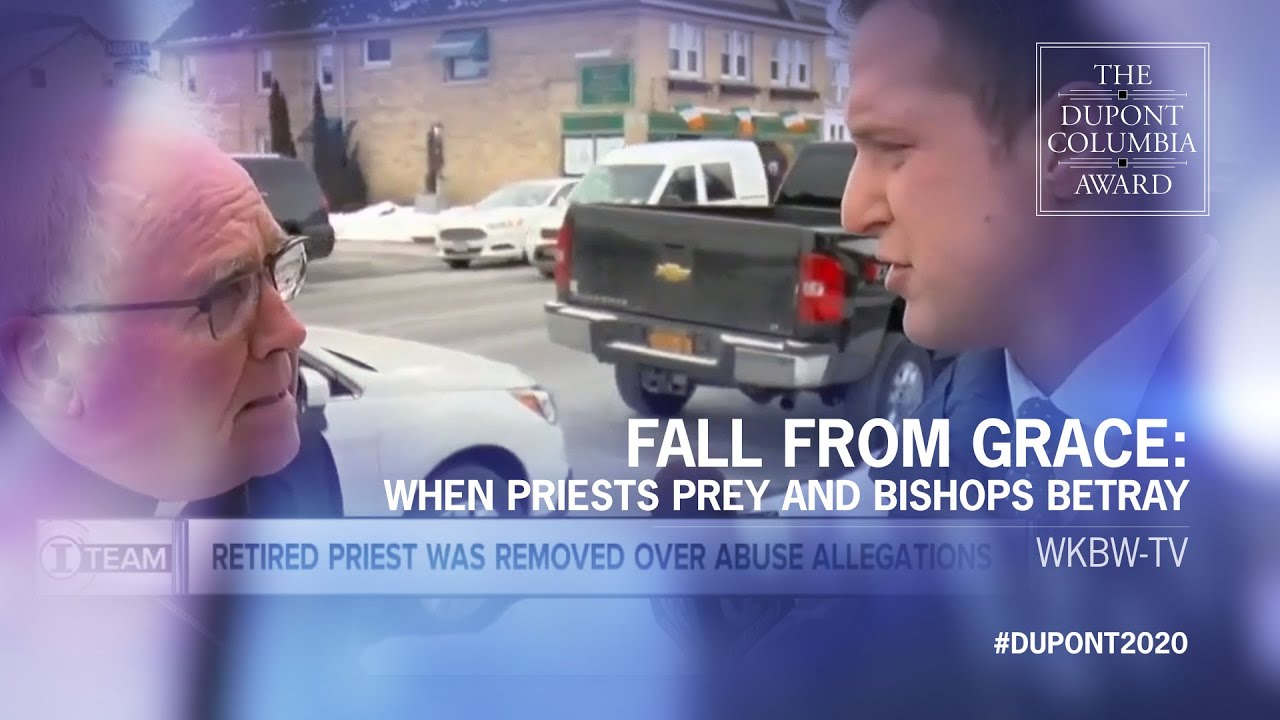 The Malone Recordings follows the station’s 2018 Fall from Grace investigation, which worked to uncover child sexual abuse inside the Catholic Church in Western New York and prompted a criminal investigation by the Federal Bureau of Investigation. Fall from Grace won a duPont-Columbia Award in 2019 and was recognized by Investigative Reporters and Editors, which named the series among the best in investigative reporting from print, broadcast and online media.

Scripps’ KNXV in Phoenix won in the Public Service in Television Journalism category for its 2019 Abuse of Force series, which examined misconduct inside a local Arizona police department and exposed a corrupt culture that protected officers and misled the public. 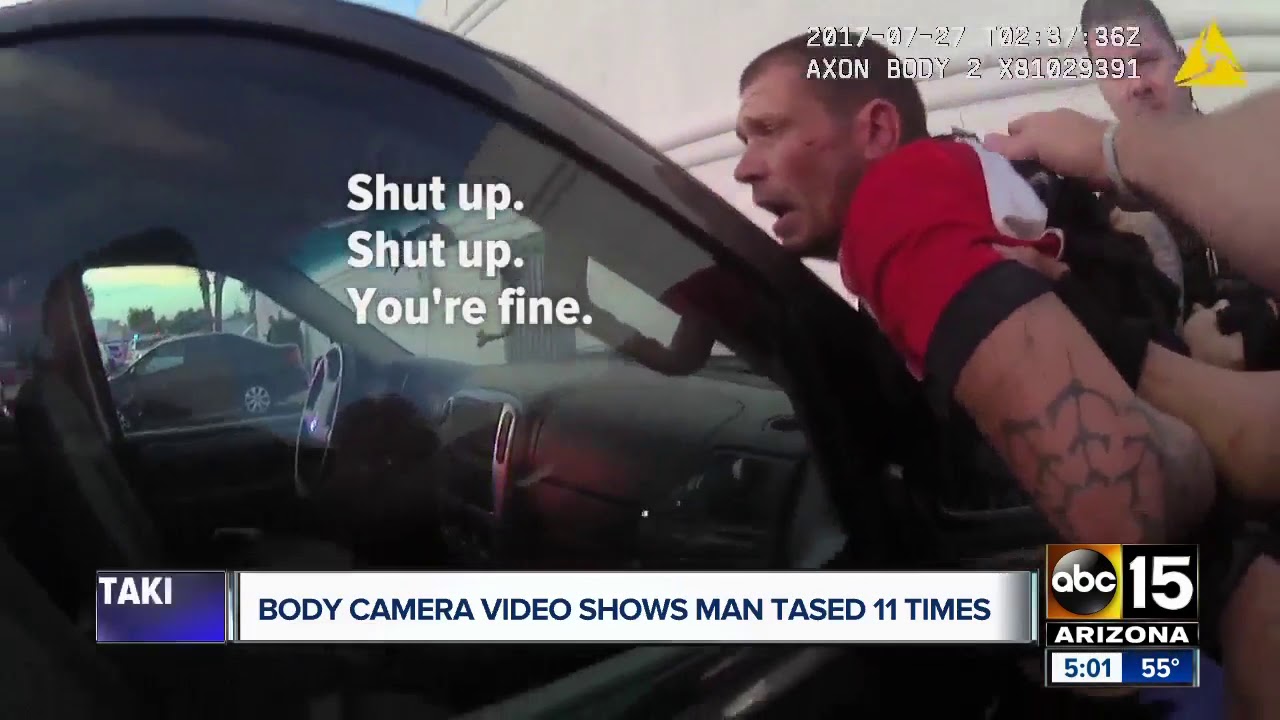