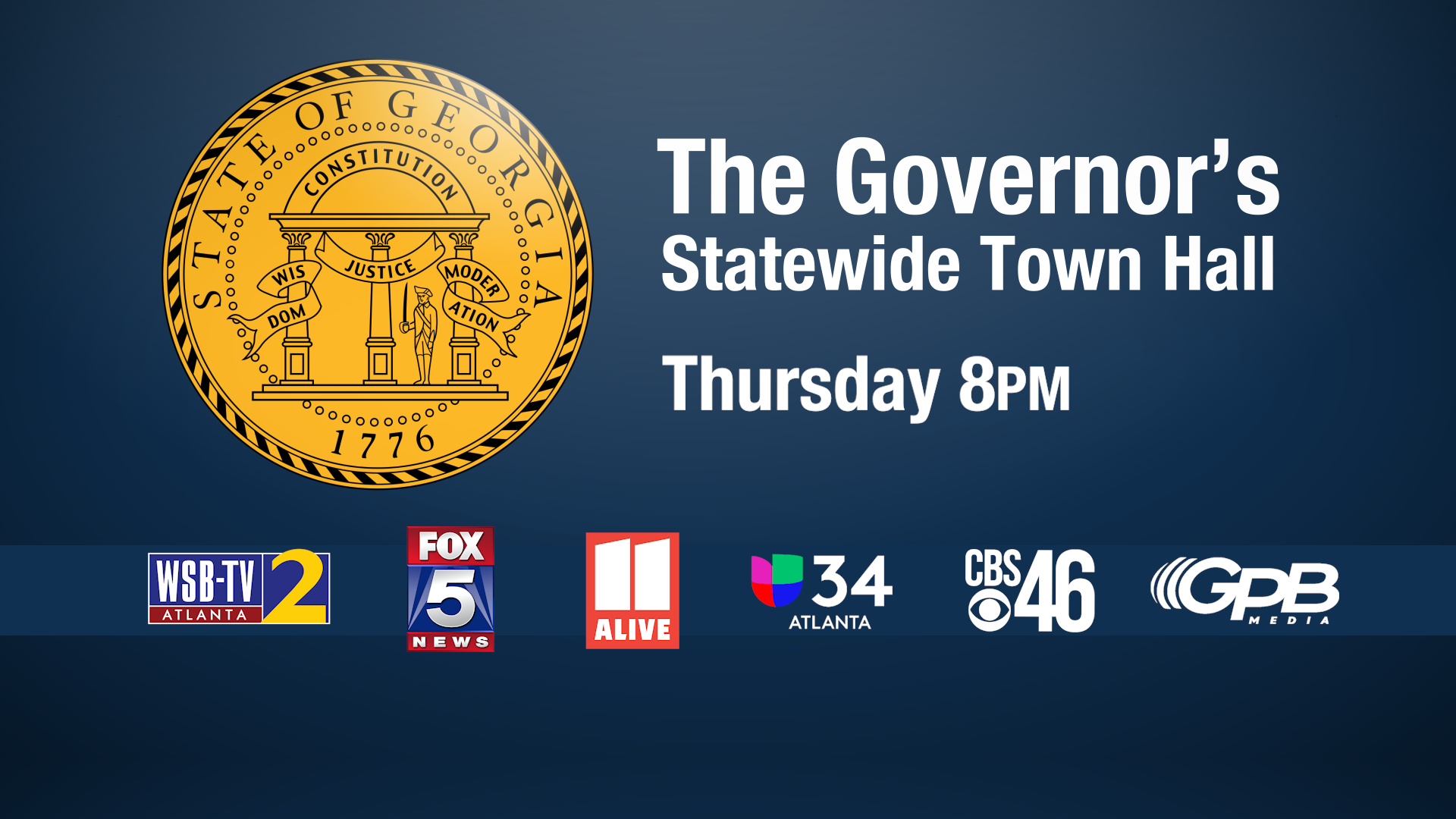 TV stations in Atlanta are working together for a live, one-hour primetime special to air tonight at 8.

Georgia Governor Brian Kemp will address the statewide response to the current coronavirus outbreak and will be joined by top state government officials including Dr. Kathleen E. Toomey, commissioner of the Georgia Department of Public Health.

The primetime special will also be carried live on all commercial TV stations in Georgia as well as GPB’s nine television stations and 18-station radio network.

Due to restrictions on large gatherings, The Governor’s Statewide Town Hall will be broadcast in a unique and collaborative way. 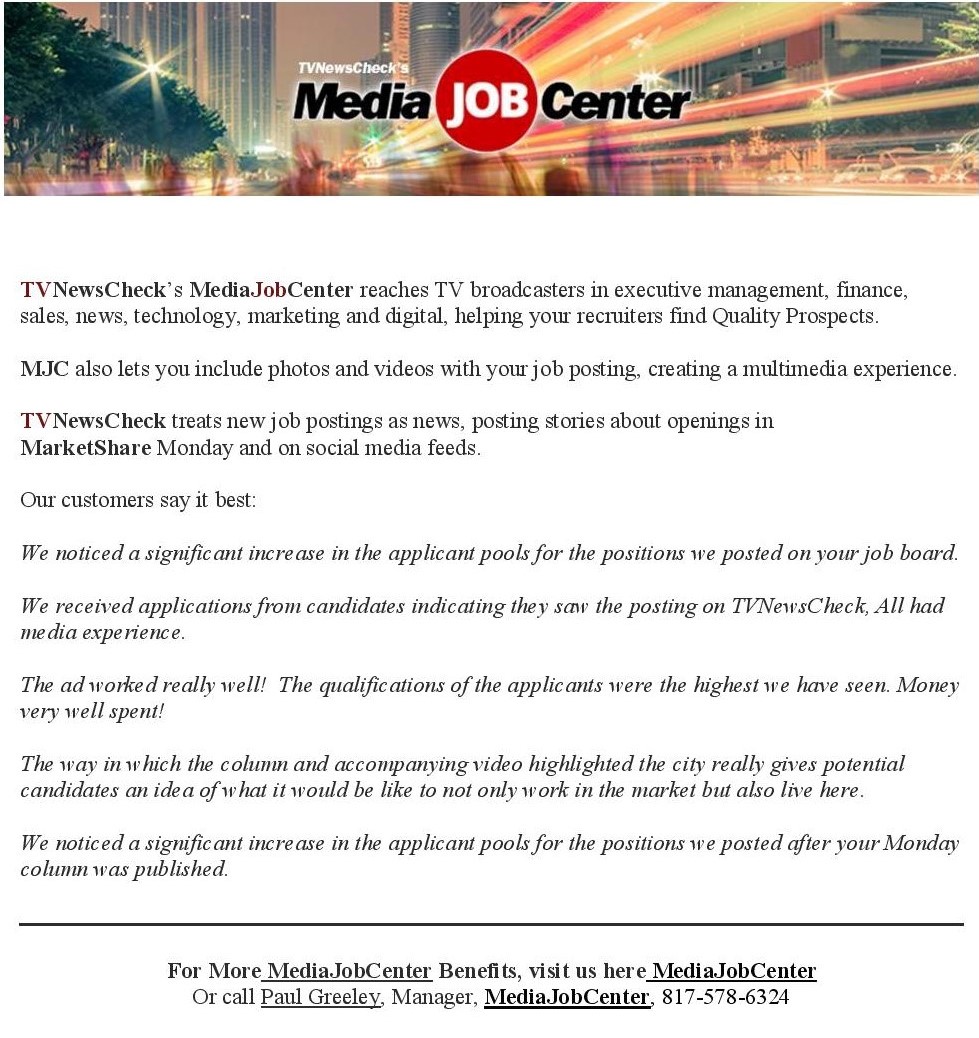