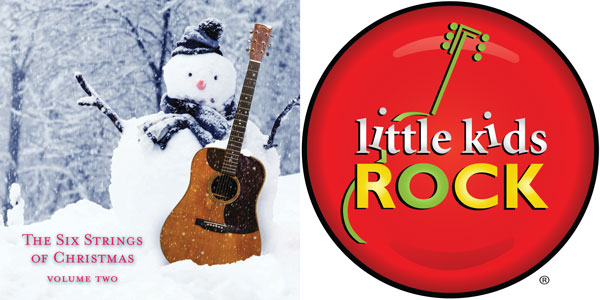 Stephen Arnold Music (SAM) this year continues its ongoing partnership with Little Kids Rock. Since it launched in 2002, Little Kids Rock, a nonprofit organization, has given a boost to music education in public schools.

Stephen Arnold Music supports the work of Little Kids Rock with its Six Strings of Christmas, two volumes of holiday tunes. Each track is a virtuoso guitar performance — four-, six-, eight- and 12-string instruments are all represented.

Available on iTunes or on CD, each edition of The Six Strings of Christmas sells for $9.99.

The songs are arranged and performed by top studio musicians who have worked with Stephen Arnold Music throughout the year on their many demanding projects.

Here’s the best part: 100% of the proceeds is donated by SAM to help Little Kids Rock provide classes, guitars, keyboards and amps to deserving children nationwide.

In the last five years, through purchases of The Six Strings of Christmas two holiday albums by media industry peers, SAM has helped to put more than 150 brand new acoustic guitars into the hands of children. 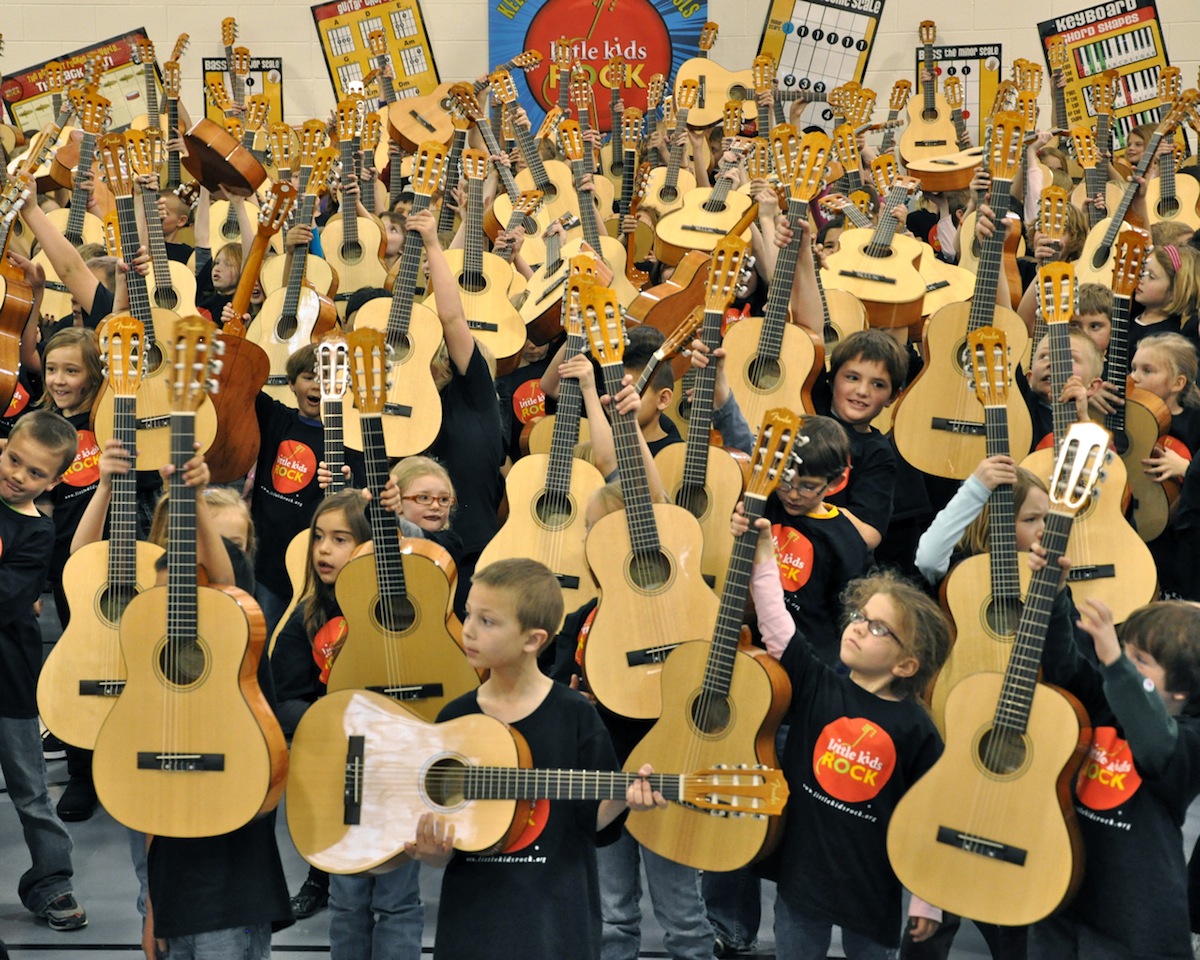 “All of us at Stephen Arnold Music found a way to support a fantastic nonprofit organization while doing what we love best: making music with world-class players,” said Stephen Arnold, SAM’s president.

“It’s a joy to simultaneously explore the great holiday season songbook and allow kids to connect directly with music.”

You get 30 classic holiday tunes you know and love, each performed by world-class guitar players. Imagine listening to all that by the fire with your favorite beverage.

Or give them as presents to family and friends.

And your purchase helps Little Kids Rock train and equip teachers in disadvantaged public schools with musical instruments and a complete curriculum. 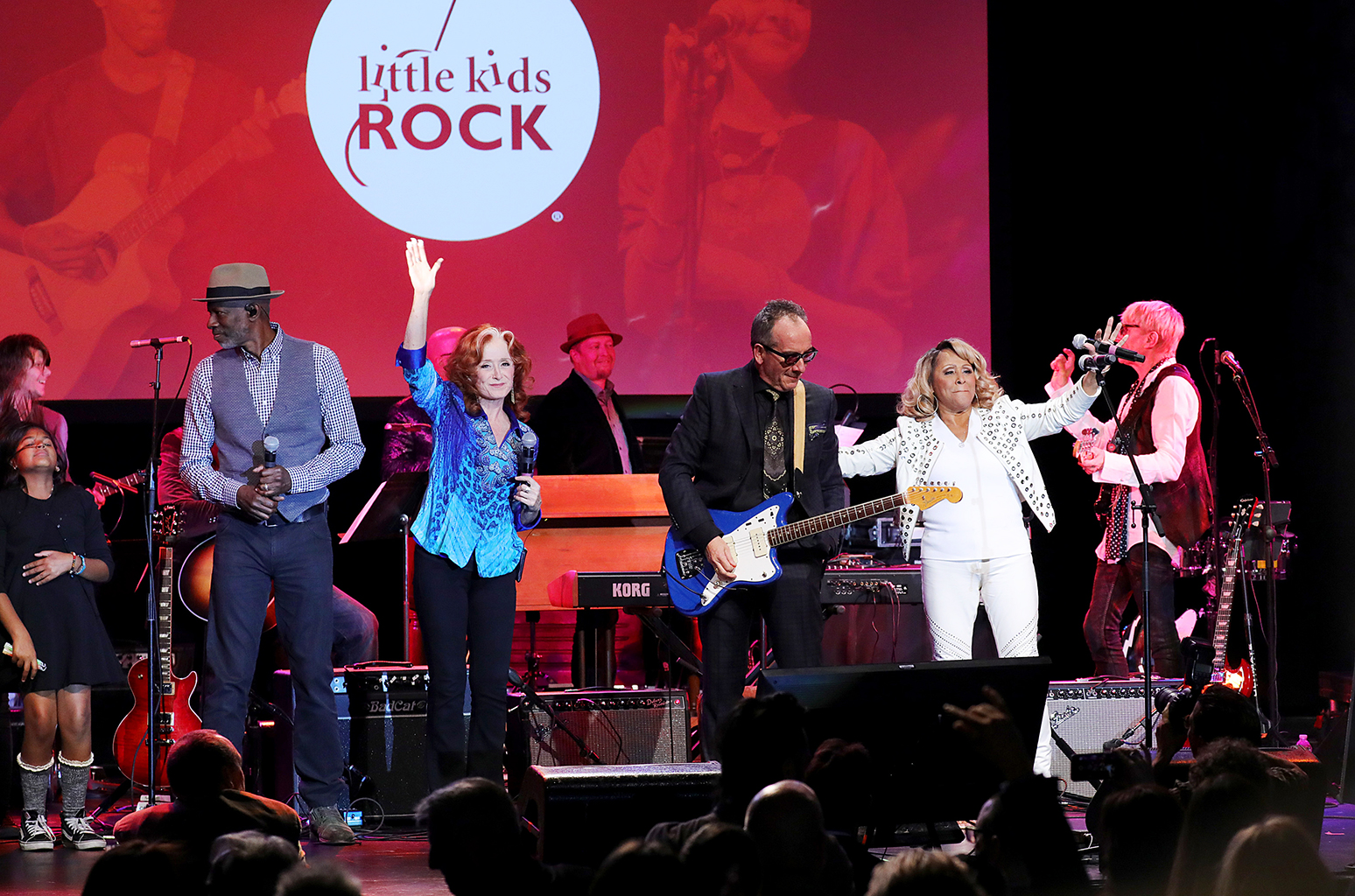 Here’s how Little Kids Rock can help school children with each sale of The Six Strings of Christmas:
1 album = Provides a child with three months of music lessons
5 albums = Helps put a brand new acoustic guitar into a child’s hands
10 albums = Supplies a keyboard and amp to a public school music class

Click here to purchase The Six Strings of Christmas.