WBAL presents Justin, Scott and Spiegel Shouldn’t Be On TV.  The half hour show will premiere this weekend immediately following Saturday Night Live. 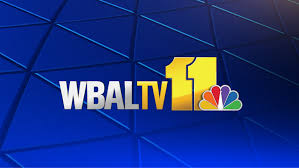 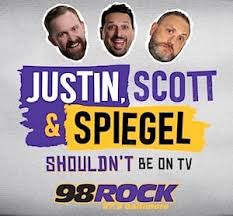 WBAL presents Justin, Scott and Spiegel Shouldn’t Be On TV. The half hour show will premiere this weekend immediately following Saturday Night Live on WBAL.

“Creating this television program for broadcast on WBAL-TV 11 is a natural extension of our partnership with sister station 98 Rock,” said Dan Joerres, WBAL-TV’s general manager.

“Like our shared partnerships with the Baltimore Ravens and Maryland Lottery, we’re always looking for new and innovative ways to serve our Baltimore viewers and listeners. Given the popularity of the live stream of Justin, Scott and Spiegel’s morning show, we saw an opportunity to develop this program for local fans.”

“Pairing Baltimore’s most colorful and imaginative radio show in this

great time slot after SNL is a terrific opportunity to reach our listeners on one of the country’s strongest NBC affiliates,” said Cary Pahigian, WIYY-FM/98 ROCK’s general manager.

“Justin, Scott and Spiegel are ready to take full advantage of this great lead-in.”

The Justin, Scott and Spiegel Show is heard every weekday morning from 5 to 10 a.m. on WIYY. The radio team, hosting what’s considered to be one of the funniest, quick witted radio programs in Baltimore, has been together since 2013. 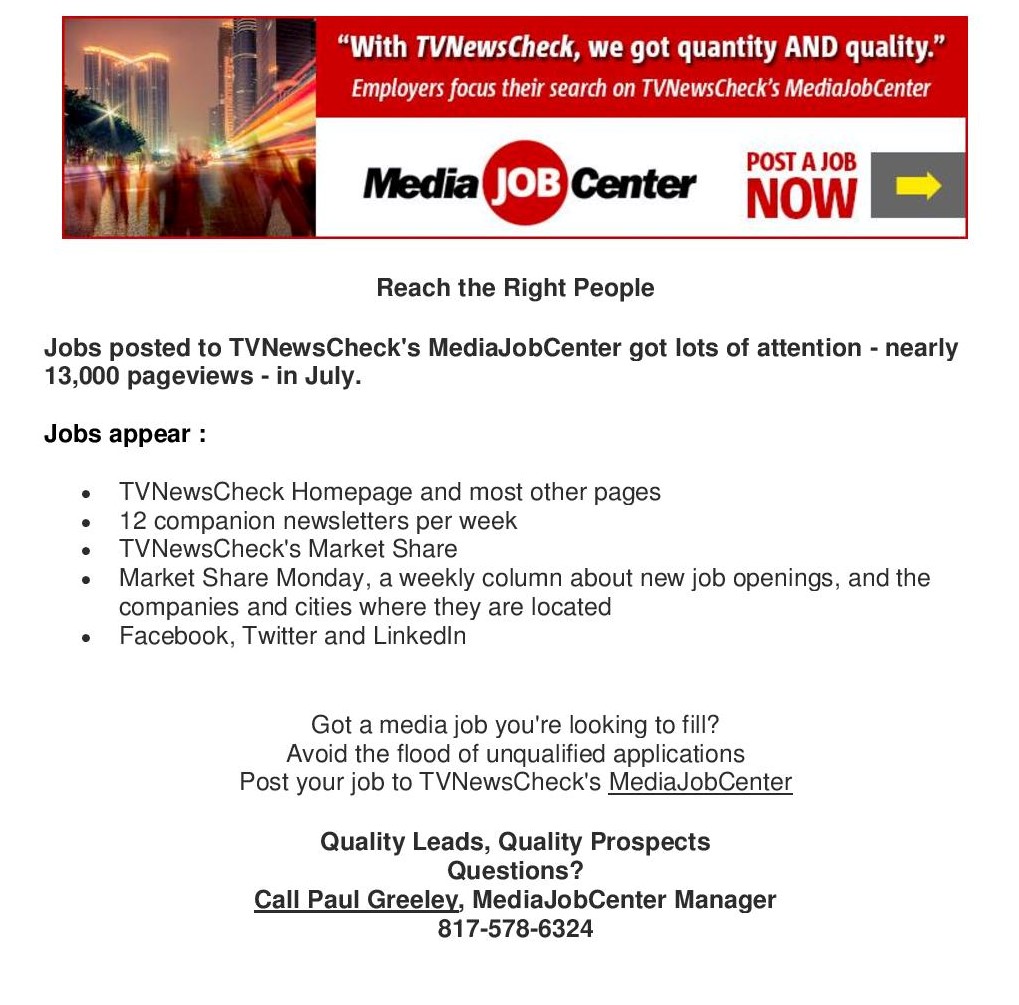