The four-and-a-half-hour broadcast will ring in 2020 with viewers in Nevada, California, Washington, New Mexico, Arizona, Colorado, Utah, Hawaii and Oregon.

KLAS and Nexstar Media stations in 14 cities across nine states will broadcast the live show, reaching nearly 18 million U.S. households. In addition, local viewers may access a live-stream of Countdown to 2020: Live from Las Vegas as well as exclusive bonus content online at 8newsnow.com.

The four-and-a-half-hour broadcast will ring in 2020 with viewers in Nevada, California, Washington, New Mexico, Arizona, Colorado, Utah, Hawaii and Oregon. 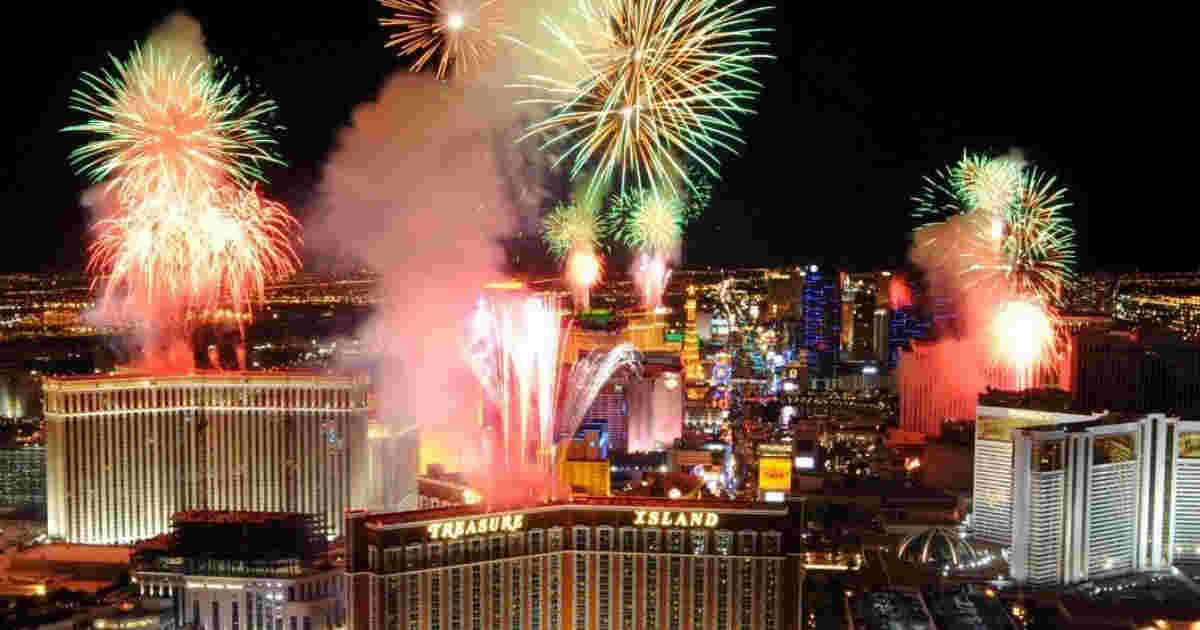 The exclusive, Emmy Award-winning broadcast will feature live reporting from multiple locations including the Hard Rock Café on the Las Vegas Strip, South Point Hotel and the famous Fremont Street Experience, where more than 300,000 revelers will be ringing-in the new year in downtown Las Vegas. The broadcast will also have live shots from Honolulu as they celebrate.

“Countdown to 2020: Live from Las Vegas is high-quality entertainment and the type of exclusive local content our viewers come to expect from our talented teams at 8 News Now and Las Vegas Now,” said Lisa Howfied, KLAS general manager.

“We look forward to hosting and delivering an extraordinary night of unforgettable entertainment to millions of households throughout the Southwest, Pacific Northwest, and California both on-air and online at 8newsnow.com.”

Here is a list of the stations carrying Countdown to 2020: Live from Las Vegas: 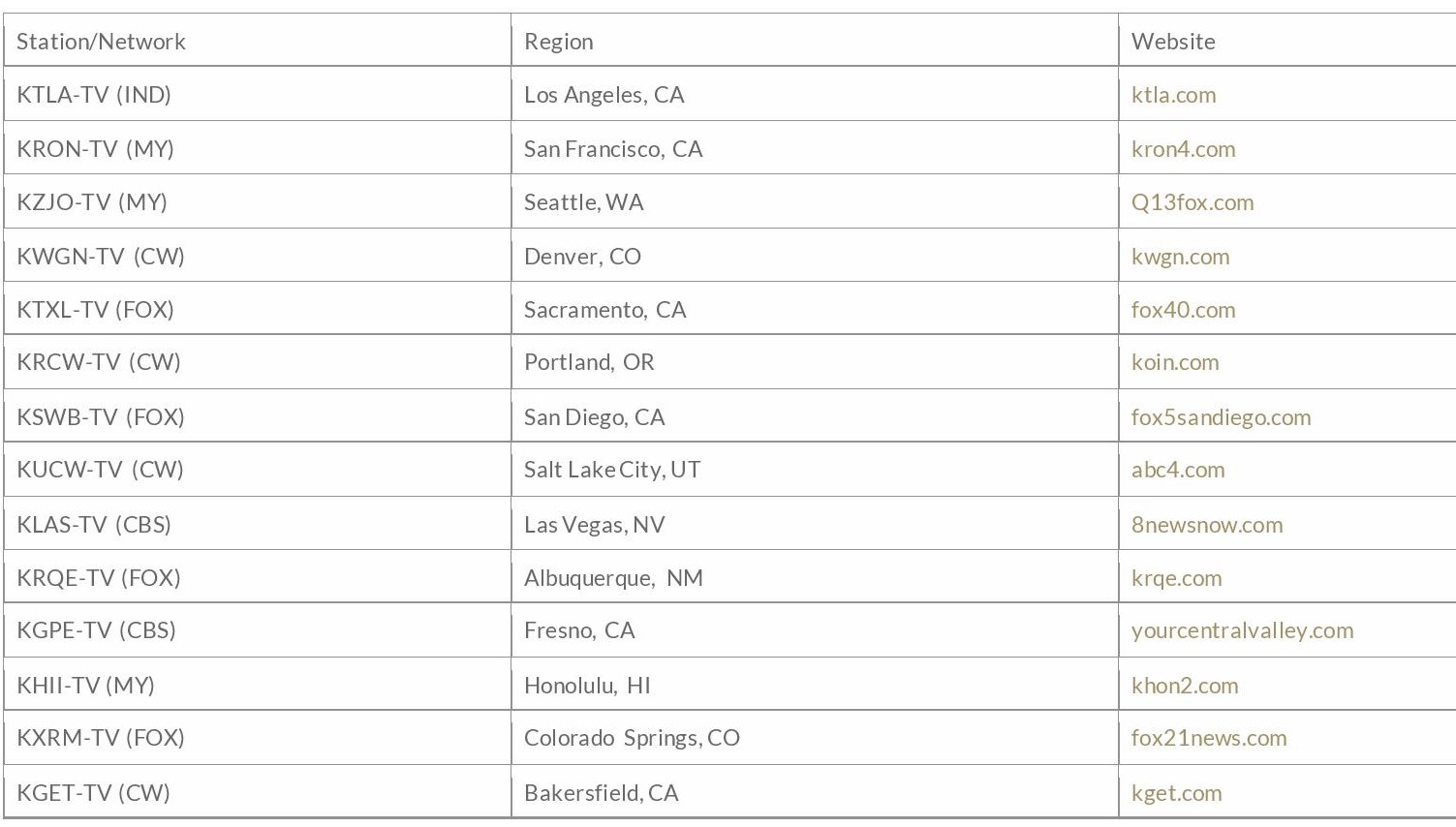 The Local Media Association needs a chief innovation officer, who can live anywhere, to manage select projects in Accelerate Local, LMA’s our business model accelerator, and contribute strategically to others; lead or participate on teams that plan programs for key LMA conferences and experiential learning programs such as Chief Digital Clubs and Innovation Missions; and contribute to overall LMA operations, communications, fundraising, member service and industry support. Click here for more specifics and how to apply.