At WAVY, Nexstar’s NBC affiliate in Portsmouth, Virginia, one of their commercial producers created a spot for a local restaurant that led to a sizable increase in business. “Zak just hit it out of the park,” said Brian Radford, owner of The Butcher’s Son, a restaurant with two locations in the Chesapeake area of Virginia. 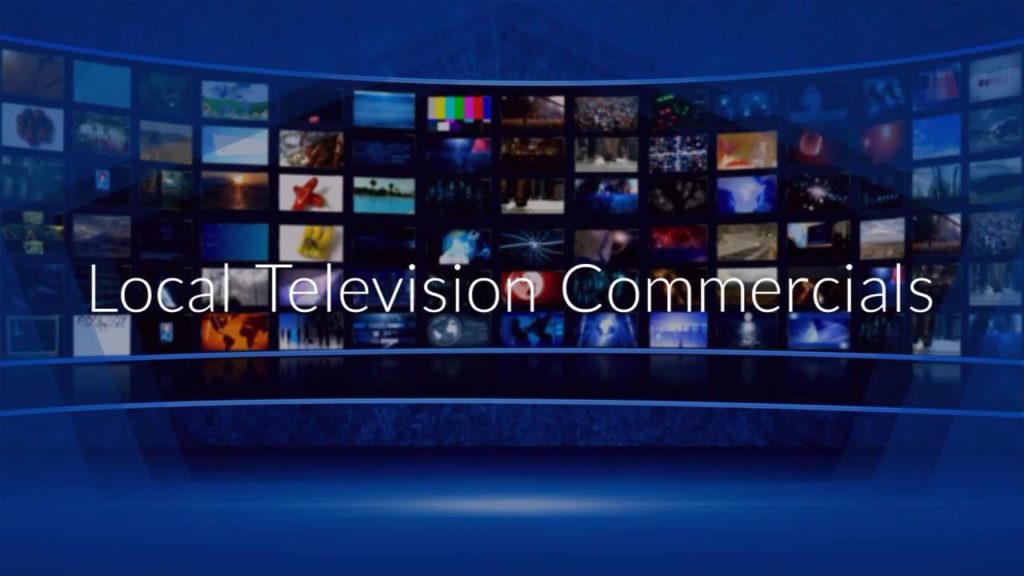 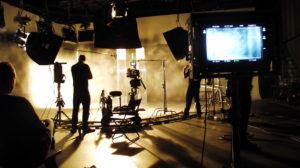 Most stations have staff on hand to handle their clients’ commercials, whether it’s just one or a series of commercials that consistently brand the clients’ business. And the station that does this well often gains the client’s trust, and the lion’s share of the television advertising buy.

At WAVY, Nexstar’s NBC affiliate in Portsmouth, Virginia, Zak Khaliqi is one of their commercial producers, and a recent commercial he produced led to a sizable increase in business for a local restaurant.

“Zak just hit it out of the park,” said Brian Radford, owner of The Butcher’s Son, a restaurant with two locations in the Chesapeake area of Virginia.

Khaliqi, who interned at WAVY, has only been at the station for about a year, after graduating from Regent University where he studied film and television.

“The Butcher’s Son spots, those are getting amazing feedback,” said Khaliqi.

“We’re up about 22% at both restaurants in the market,” said Radford.

“So we can see that it actually is working,” said Khaliqi.

“It is really cool to see how commercials are still making an impact both digitally and on television as well.” 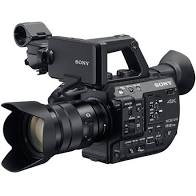 Khaliqi uses a Sony Fs5 Mark2 camera on shoots and is a big fan because of its slow motion capabilities, light weight, and ease of use. Khaliqi goes to The VO People for announcers. On the Butcher’s Son branding spot, it’s Radford’s voice doing the narration.

Radford said he was always hesitant to do local television until he went to WAVY.

Radford said he didn’t want a call to action type spot, but wanted to build a long-term brand.

“Zak heard me, and understood what I was trying to do.”

Khaliqi said the process of creating a commercial for WAVY starts with a meeting with the client to determine the creative direction of the spot. Then comes the brainstorming for ideas, and presenting those to the client.

In the case of the Butcher’s Son spots, Khaliqi said he tapped into his personal life.

“I grew up in Montana and my dad and I were going down this road, we were coming back from this hike. The sun was setting and I remember my dad and I just talking. I remember the sun coming through the window, and looking at my dad and we were talking and laughing and having a great time and I loved that relationship that my dad and I have. And so with that, I saw that relationship in this business owner and his own son and I kind of wanted to replicate that because it was very similar to my own experience. I think that it really captures the essence of what the client was going for, but it also captures your attention because you are like, well, that is interesting. It is a thought provoking commercial.”

“It’s a branding commercial with an emotional appeal,” said Radford.

“I love my job,” said Khaliqi.

“I am really thankful for this opportunity just to be working in here and I actually love what I do, from the creative process, brainstorming to shooting.”

NOTE: Here are some more examples of Khaliqi’s commercials. 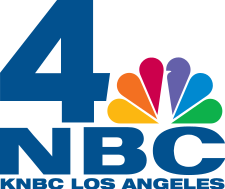 NBC4 Los Angeles is looking for an experienced, creative and motivated leader to partner with the Vice President of News to manage aspects of the station’s News department including daily coverage, long and short-range planning.

The successful managing editor candidate will be one who has strong news judgment, is responsible for production of content, supervises editorial staff, and supervises the execution of the daily newscast. The managing editor will be a model staff member. This position will report directly to the VP of News.

Click here for more specifics and how toi apply.