Sara Shouhayib, news anchor at KBAK Bakersfield, Calif., is the daughter of Lebanese immigrants who live in Michigan. Shouhayib’s sister and family were in Beirut when the blast occurred. “I wasn’t going to talk about my Lebanese connection, because we’re not supposed to do that as journalists, but my news director and I decided to.” 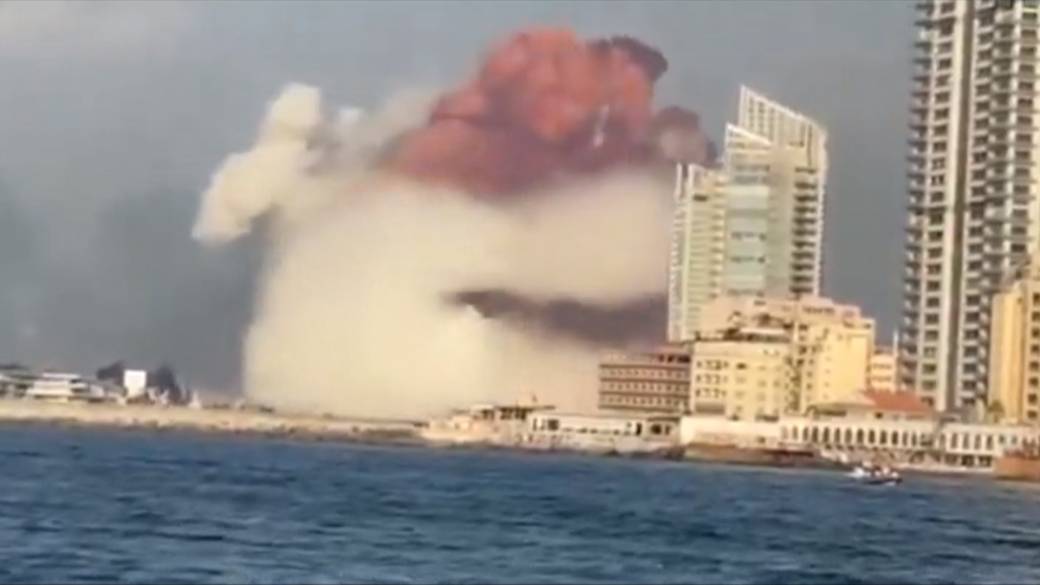 The repercussions from the Beirut blast are still being felt by Sara Shouhayib. Even though she lives thousands of miles away, it still hits  close to home.

Shouhayib, the morning news anchor on KBAK, Sinclair’s CBS affiliate in Bakersfield, Calif., is the daughter of Lebanese immigrants who live in Michigan.

Shouhayib and her siblings were born in the United States. And Shouhayib’s sister and family were in Beirut when the blast occurred. Shouhayib said her sister’s family lives about 2-3 miles from the blast site, and that the windows in her sister’s apartment were all blown out, the crushed glass causing injuries to her sister’s and her nephew’s feet.

“I wasn’t going to talk about my Lebanese connection, because we’re not supposed to do that as journalists, but my news director and I decided to.”

The explosion occurred on Aug. 4 when tons of ammonium nitrate accidentally exploded in a warehouse. It’s considered one of the most powerful non-nuclear explosions in history.

“It was there six years and the government failed to act on it and that’s why there’s so much angst. Blood is on their hands.”

Shouhayib was able to hold her emotions in check up to a point. “I didn’t think I’d be strong enough to report on it. I started crying and that video went all over the world.”

Reporting on a story about the explosion just days later, Shouhayib wrote on her Facebook post that, “My human came out. Thank you to my team and to Aaron Perlman for taking over at the end there. The pain is immense.”

The video received an overwhelming response from all over the world. Here’s are a couple examples of comments posted on Facebook.

You played a journalist phenomenally today. Your tears brought me to tears. Hearing the pain in your voice reminds us that these are all someone’s loved ones, and not nameless people on the news that we can easily forget about. — Kristin Rae

You showed something far beyond journalism. You showed compassion. That, to me, is what elevates a journalist. Journalists who show compassion are the ones I remember most. It creates a trust that cannot be taught. And you made me tear up too. Thank you for that. I am praying for you, and for the people of Lebanon. — Nate Daniels

“It’s pretty unifying for so many people to identify with the sadness. The grief and an immense amount of love is so comforting. This is first time the Lebanese feel the international community really cares about them.”

Shouhayib said there is a small Lebanese community in the Bakersfield area. “I know everyone.”

NOTE:  Shouhayib hosted a virtual fundraiser last week for the Lebanese Red Cross and the Lebanese Food Bank, and asked if you’d like to help, please make a donation. 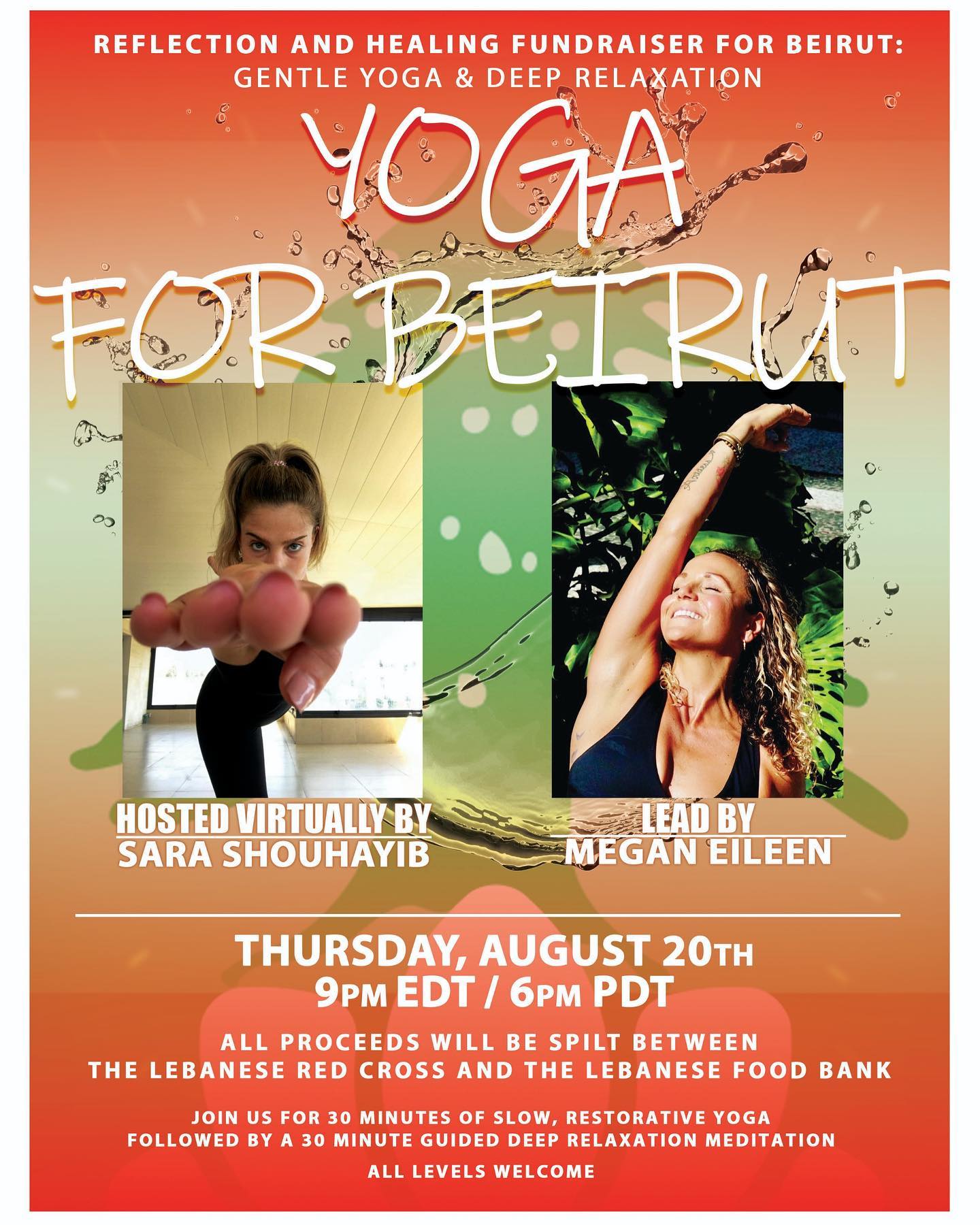 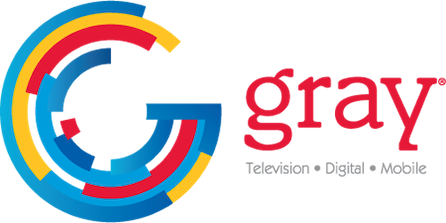 Gray Television is looking for an off-camera multimedia journalist in its Washington, DC bureau to find, research, and report on stories and events of interest to the local communities served by Gray’s stations. The position requires a self-starter who can and will work directly with station news directors to make national stories locally relevant and bring local issues to the national spotlight.  This individual would primarily work in the field to gather content and deliver it back to Gray TV stations. Experience reporting political news from the U.S. Capitol or a statehouse is preferred. Click here for more specifics and how to apply.