WBAL Baltimore To Stream Special On Race And Equity

The special, To Be An American: Identity, Race And Justice, featuring a wide array of thought leaders from across the nation, is a special project from Matter of Fact with Soledad O’Brien, the nation’s most-watched syndicated public affairs program, 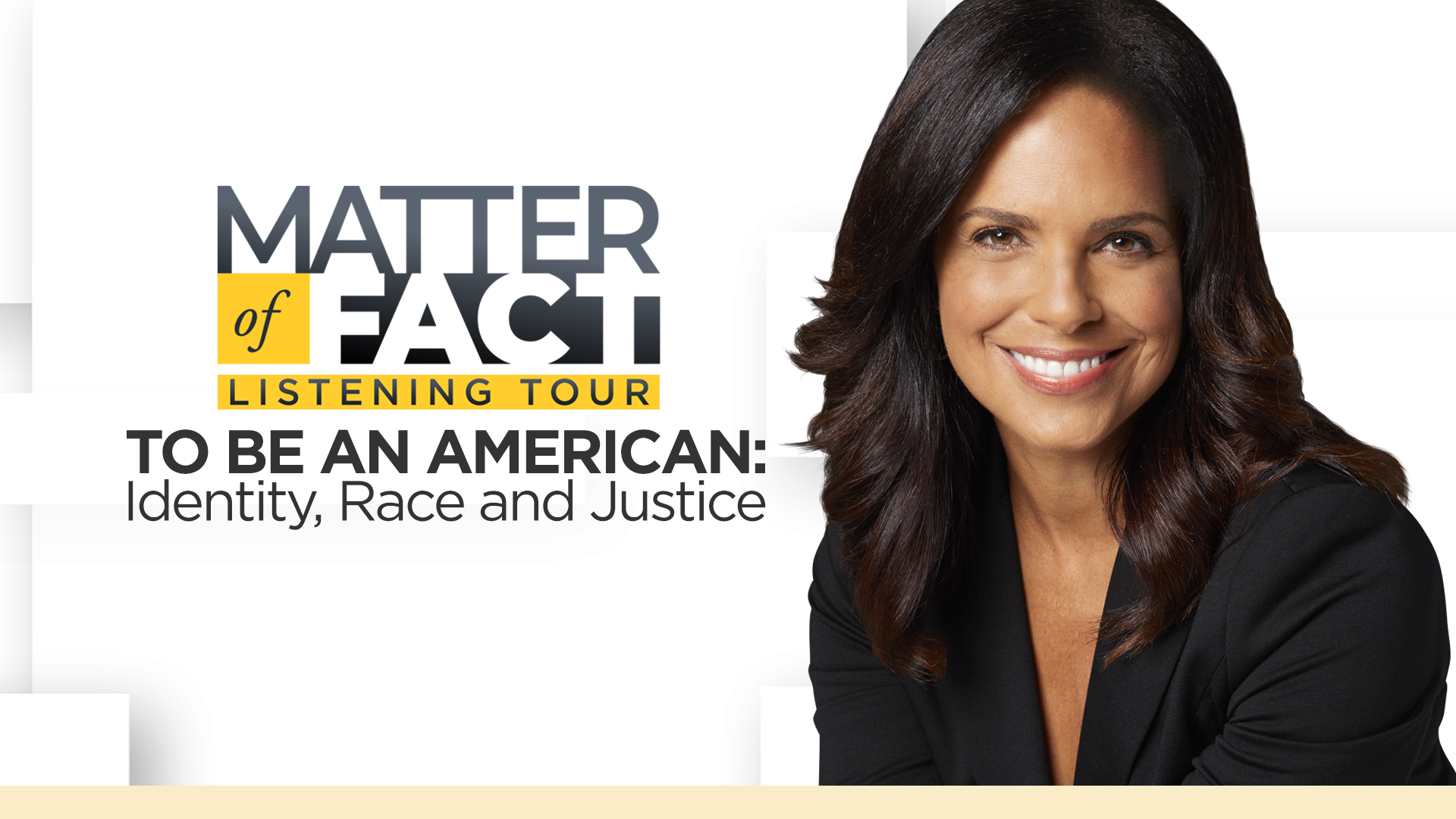 WBAL, Hearst’s NBC affiliate in Baltimore, will stream a 90-minute special hosted by Soledad O’Brien on its website  tomorrow night at 7.

To Be An American: Identity, Race And Justice features a wide array of thought leaders from across the nation, is a special project from Matter of Fact with Soledad O’Brien, the syndicated public affairs program produced by WBAL’s parent Hearst Television.

The special is also being streamed on all of Hearst’s 33 television stations.

Matter of Fact with Soledad O’Brien airs Sundays at 11 a.m. on WBAL.

Throughout To Be An American: Identity, Race And Justice, a diverse lineup of guests from academia, literature and entertainment will share personal stories, essays and insights to bring greater understanding to the complex topic of race, identity and belonging.

The March 18 episode follows the initiative’s first production, The Hard Truth About Bias: Images and Reality, which University of Maryland Professor and Brookings Institution Fellow Dr. Rashawn Ray called “the best show that I have been on that addresses #racism”. 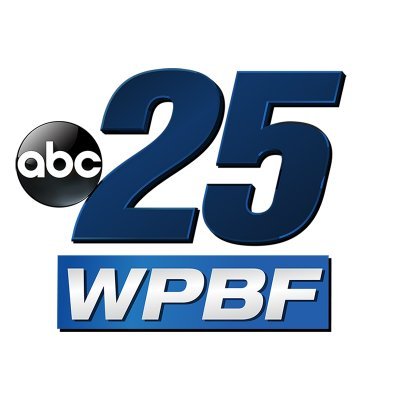 WPBF 25 News, the Hearst Television ABC affiliate in the West Palm Beach market, is looking for a strong, well-rounded Digital Producer who will create content for its website, mobile products and social media platforms. The successful candidate will be an excellent storyteller, have strong news judgment and be a multi-tasker who can edit and create content facing intense competition under constant deadline pressure. WPBF’s street address is in Palm Beach Gardens, about 10 miles north of West Palm Beach, and just 5 miles west of Juno Beach. Click here for more specifics and how to apply.