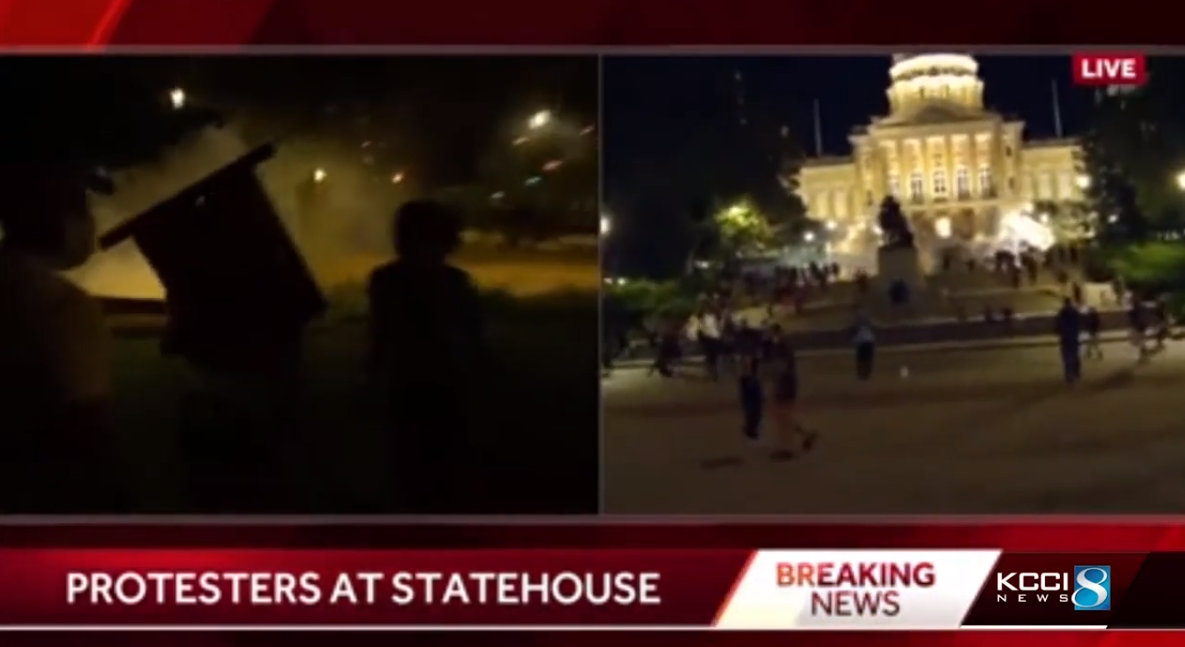 “At KCCI, ‘Iowa’s News Leader’ is a title that we must earn every day,” says Brian Sather, KCCI’s GM.

“From political coverage, to breaking news, to continuous warnings during severe weather, our team is dedicated to our viewers. This award reflects our team’s outstanding service to our community.”

“The reporters, photographers, and producers at KCCI start their day ready to tell stories that are vital to central Iowans,” says Allison Smith, KCCI’s news director.

“We take our role of informing the public seriously and value their trust.”

WDSU, the Hearst Television NBC affiliate in New Orleans, is looking for an Executive Producer who can oversee fast-paced newscasts in an even faster –paced news market. The Executive Producer is responsible for the overall content of assigned newscasts, manages all aspects of breaking news, and social engagement. The right candidate must be a pro when it comes to effective communication and decision making under daily deadline pressure. Click here for more specifics and how to apply.