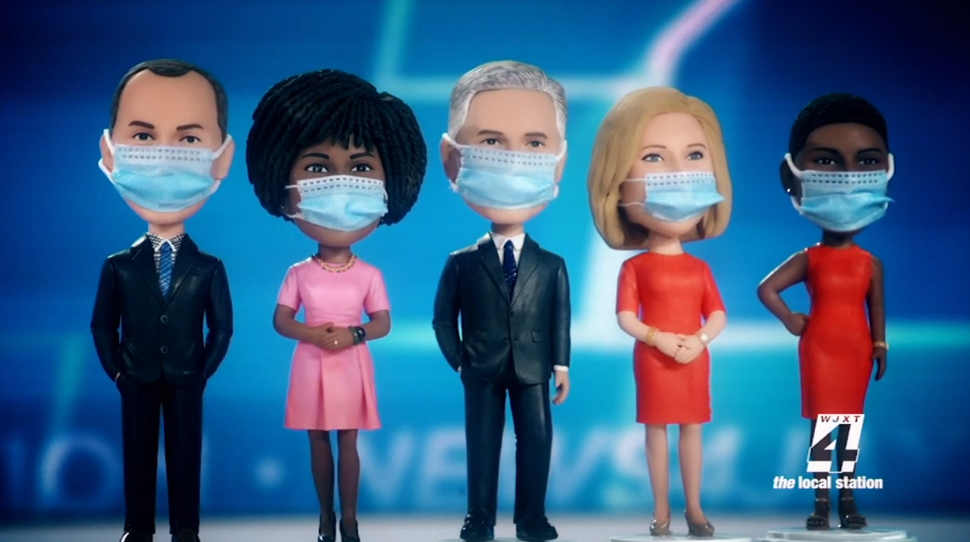 Carpenter says viewers are calling the station asking if they can buy The Morning Show bobble heads. 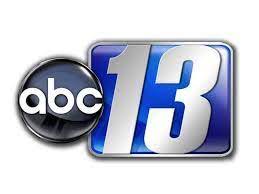 WSET, Sinclair’s ABC affiliate in Lynchburg, Virginia, is looking for a Director of Engineering. Nestled in the foothills of the Blue Ridge mountains on the banks of the James River – just miles from the famous Appalachian Trail and Blue Ridge Parkway -Lynchburg is a fun, urban center surrounded by breathtaking natural beauty. The city has grown more than 25% since 2000 and was ranked #1 by Reviews.org in 2019 on the list of Best Places after reviewing 325 metro areas for low unemployment rates, positive net migration, low housing costs, and low rates of property crime. Click here for more specifics and how to apply.