Responsive and responsible news coverage, marketing that highlighted its on-air talent, new news franchises and a deep freeze lifted KHOU late news to the top during the February ratings period. 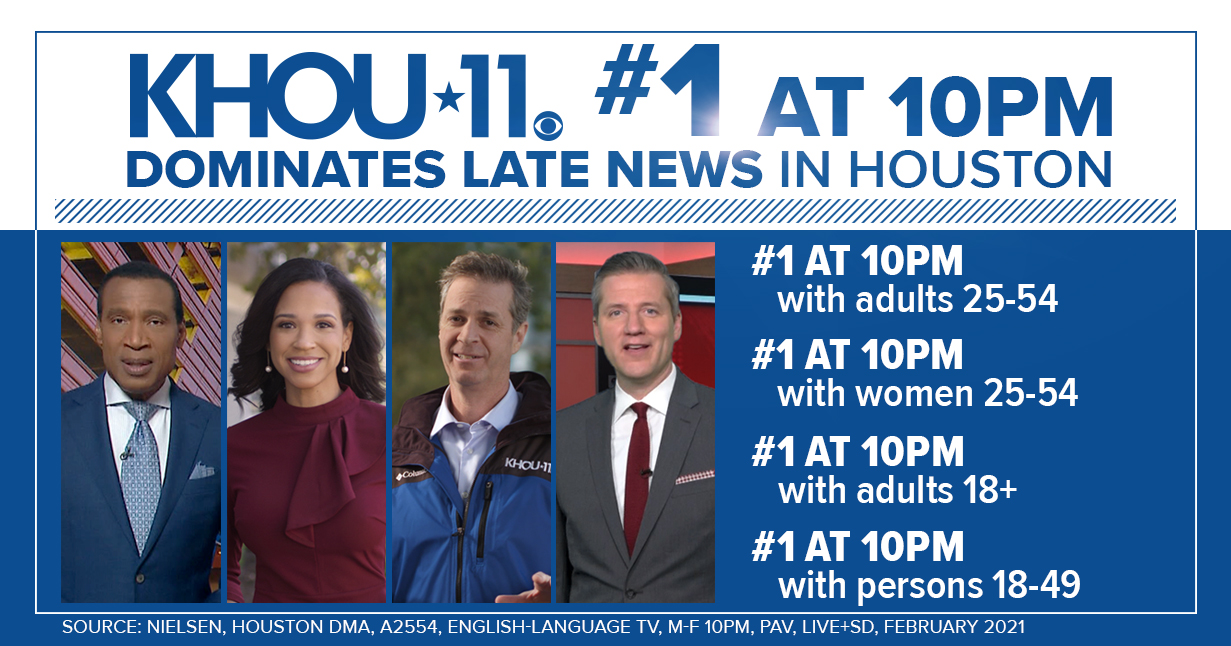 KHOU, Tegna’s CBS affiliate in Houston, finished the February ratings period as the leader in late news in almost every demographic group among the English-speaking TV stations.

“We have been on an upward march all year in terms of gaining more audience,” says Bobby Springer, KHOU’s GM. “This has been a long journey for the station to have this high-water mark here in February.”

According to the station, KHOU’s late news grew 52% in February over January in adults 25-54, out-delivering its nearest competitor by 39%.

How did KHOU come out on top?

The station responded to the needs of viewers uncertain about COVID vaccines, added new franchises to the newscast, used its on-air talent in its marketing, and led the market during Houston’s devastating cold snap.

Liz Roldan, KHOU’s news director, who along with Deilia Williams, the station’s marketing director, just joined KHOU in January, says in early February there was a lot of confusion about the COVID vaccine, who could get it and where, so the station set up a system where viewers could text the word “vaccine” and the station would respond with specific information.

“Everybody is texting now,” Williams says. “We really made an effort to reach those people that didn’t have access to a computer.”

Roldan adds, “We converted our crawl into a hundred percent about the vaccine. We purposely slowed it down, made the font a little bit bigger, so during the news, viewers could see all the information for the vaccine.”

Williams says the station’s marketing strategy going into the February ratings period was to “reconnect our viewers to our talent. We used that approach in everything we did. Our talent was front and center of every promo, every topical and you saw them interact together.”

Springer notes, “One of the reasons you saw numbers that high in February is what happened in Texas in February, this crisis moment with winter storms and with the crisis around power and water, that obviously really takes those averages up.”

KHOU led all local late newscasts during the two weeks of the weather event, before, during and after.

Williams says the station’s marketing strategy began once it knew the storms were coming.

“We leaned into our ‘stay weather safe’ messaging to prepare our community for the storm,” Williams says.

“Our tone remained calm and informative through teases, social posts, and newscasts,” she says. “We didn’t overplay or undersell the weather event. By the time the first snow fell, our viewers felt ready.”

Williams thinks viewers appreciated their approach, “which I believe will keep them coming back.”

New franchises the station added to its late news include Verify, an initiative across all Tegna stations.

Springer says Verify helps viewers better understand the information it reports because it shows the process the station uses to vet its answers.

“You talk about something that came into its own in 2020,” Springer says. “That was a year for it, something people needed. Those are the kind of things that really start to build trust.”

Several other new franchise segments in the late news were developed in an attempt to offset the adversities viewers were facing.

“We weren’t going to forget about all the things that made it great to live in Houston, all the real true joy and celebrations that were still happening in people’s lives even when faced with these difficult hardships,” Springer says.

How does KHOU expect to continue the momentum?

“I am a fierce competitor,” Springer says. “I want to be best in class.”

Springer concedes that there are great broadcasters in the market, both in English and Spanish.

“We make each other better,” he says. “Other people being great is also fantastic because the audience wins.” 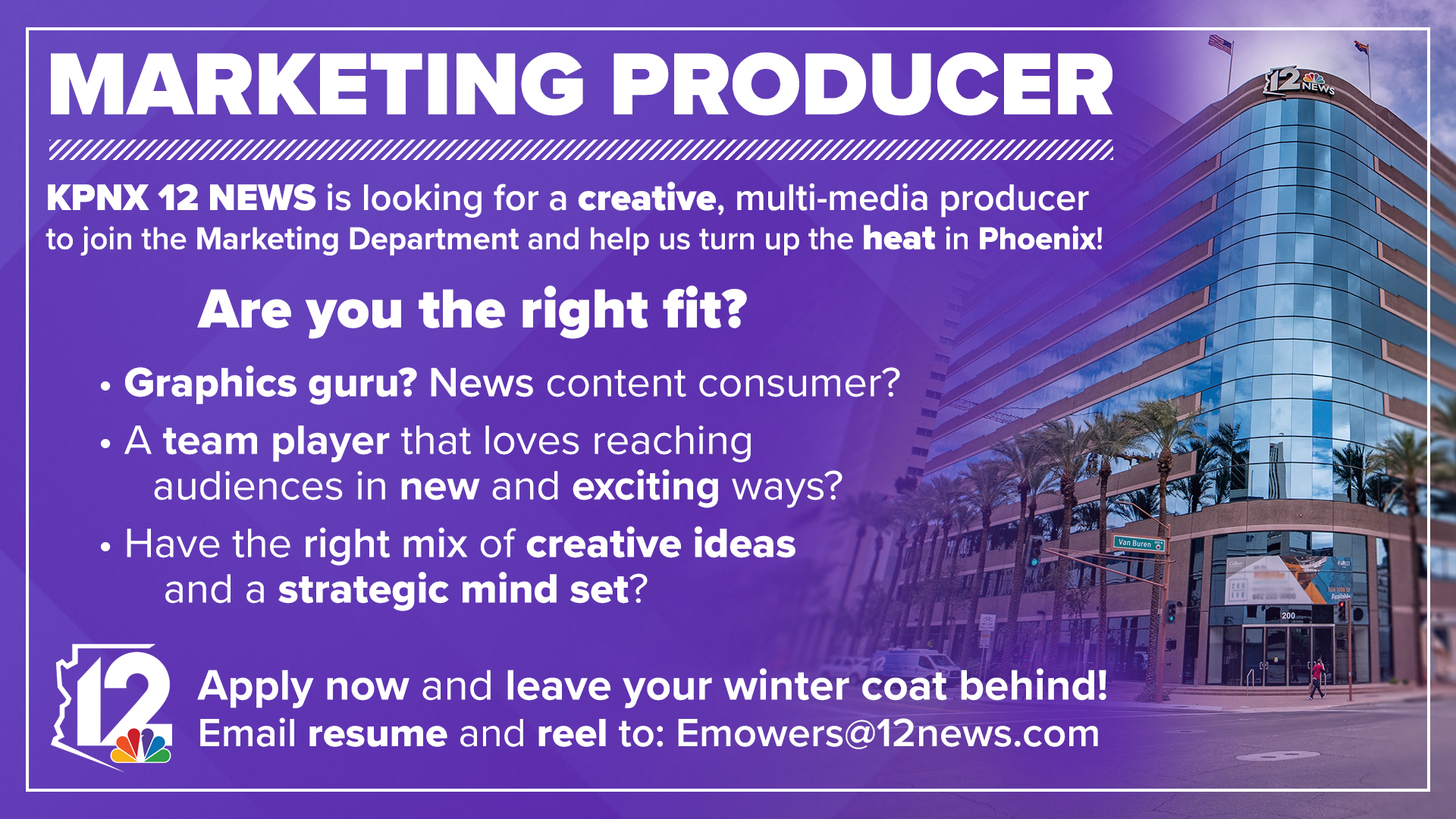