Winners of the 2020 competition will be announced Dec. 9.

WDAF FOX 4 used its 70th anniversary to roll out an inspirational promo celebrating its community’s resilient spirit. The music’s insistent beat and melody reflects the incredible diversity and unstoppable energy of Kansas City. 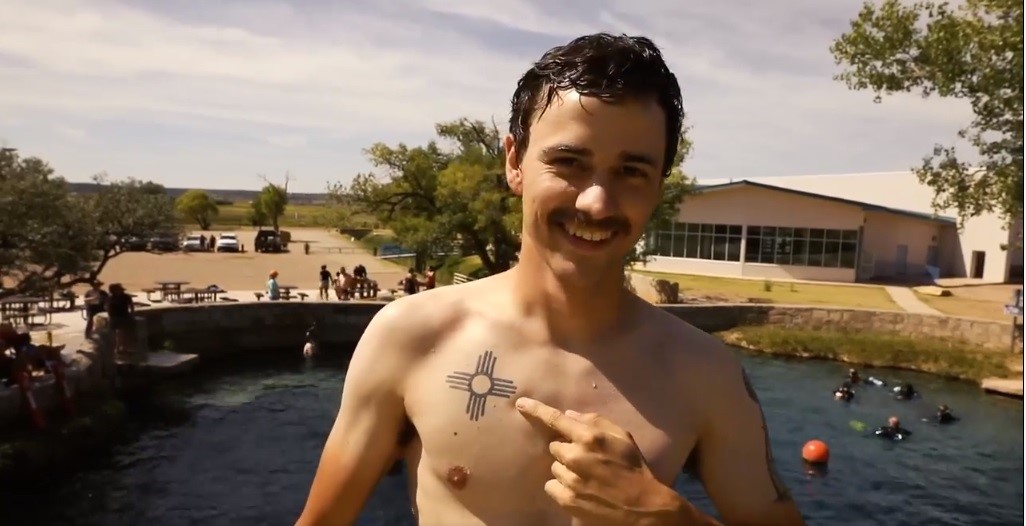 As part of a station rebrand, the campaign focused on the station’s connection to New Mexico. The theme song reflects New Mexican culture and instrumentation, including Native American influences, to emotionally connect viewers to their pride of place and the TV station brand. 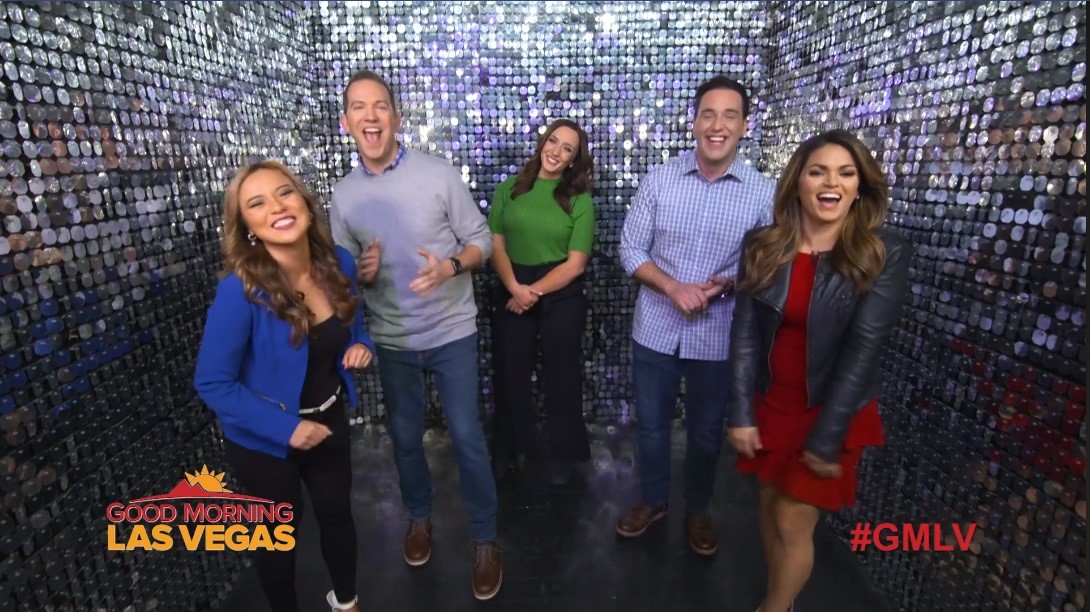 KTNV chose the Academy Awards broadcast to launch a spirited promotional campaign for Good Morning Las Vegas. Set to an upbeat, irresistible and memorable song, the campaign pays tribute to Las Vegas and the morning show’s role in helping people get a rousing start to their day.

KDVR Denver
We’re On It
Application or Website Promotion: Video-Based

Teasing the premiere of the station’s new theme song, the news team previewed the piece on-camera. Stephen Arnold Music compiled reactions and responses and featured them on the station social and digital media channels, setting the stage for the audience to eagerly anticipate this rousing, heartfelt, proud anthem.

KTXA Dallas
Triple C
Use of Music with Original Lyrics 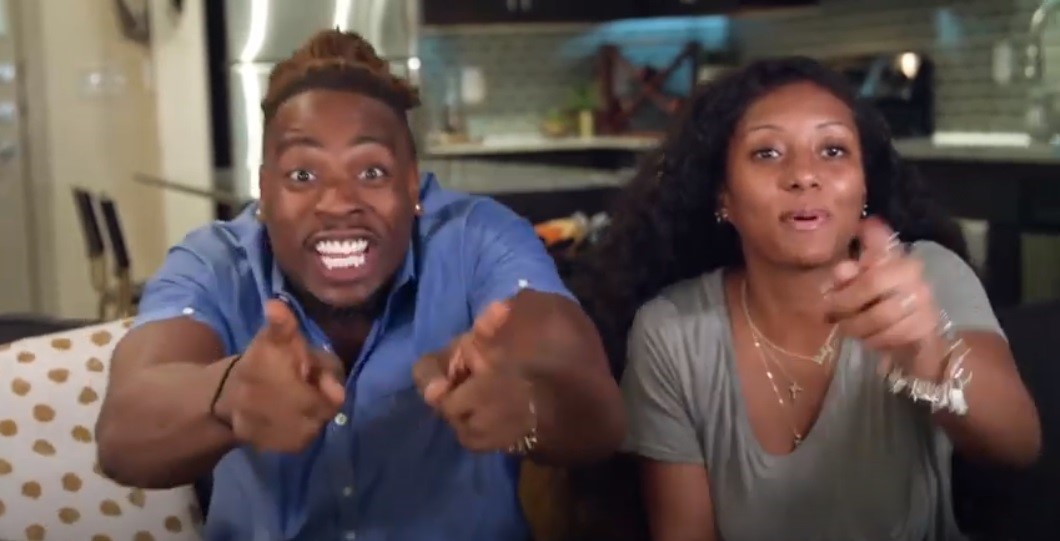 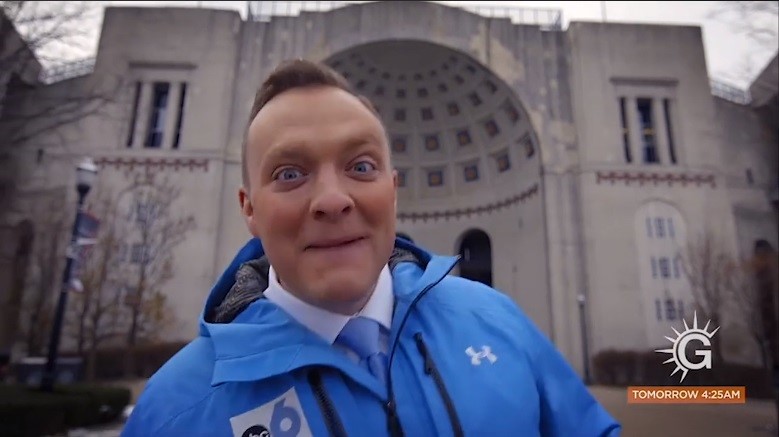 This energetic, feel-good promo for Good Day Columbus certainly sticks in your head! The irresistible, fun track brings a jolt of danceable energy to this morning image campaign and combines with a bouncy, pop-style “music video” feel showcasing the lovable morning show personalities.

NOTE: Got a Promax Station Summit Award nomination you want to share?  Send it along and let’s talk about it. 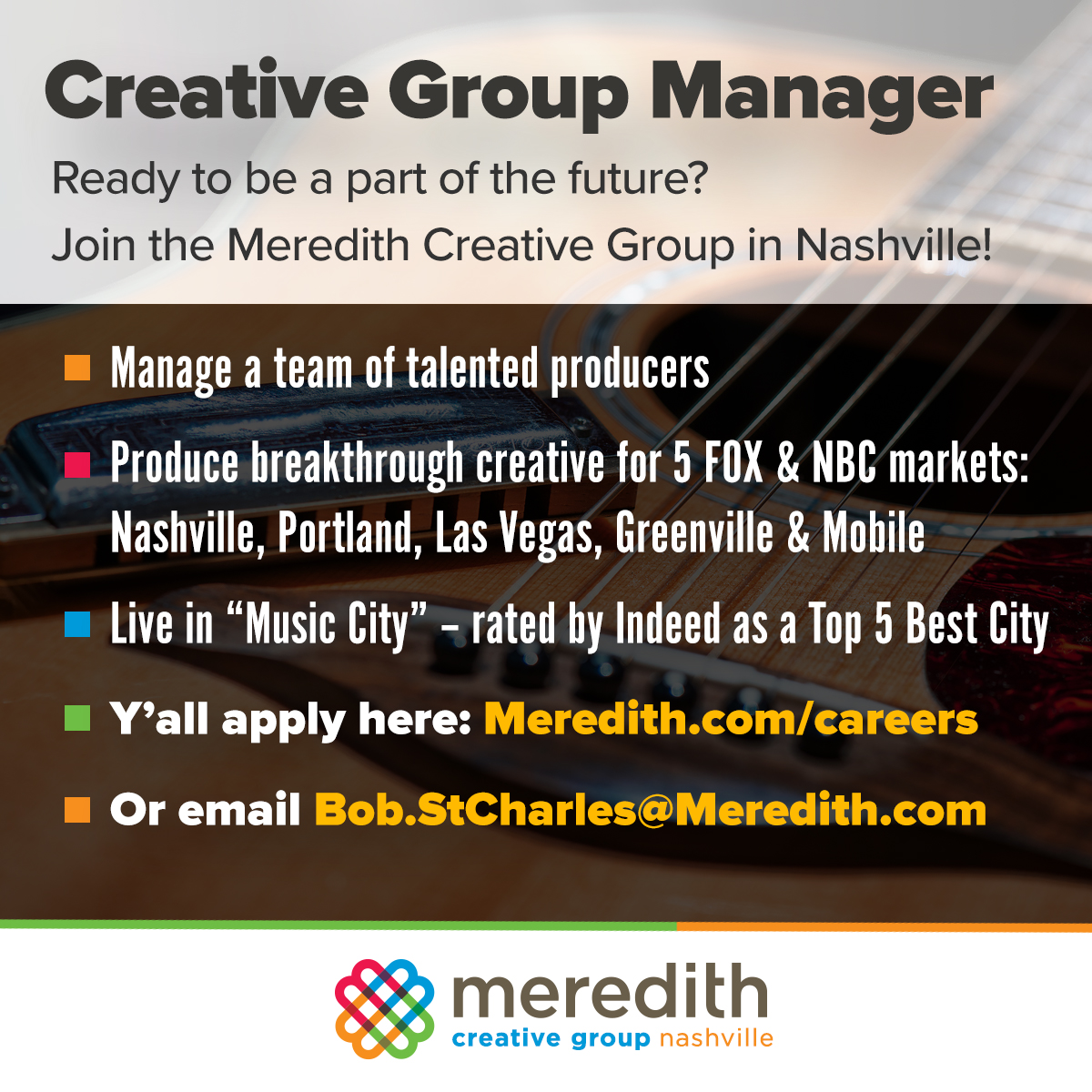