Marketing at TV stations across the country is undergoing a metamorphosis of sorts in 2020. In this first of a multi-part series, I share the work — and the thinking behind it — of local TV marketing executives to see how it’s changed to reflect the news events so far this year. 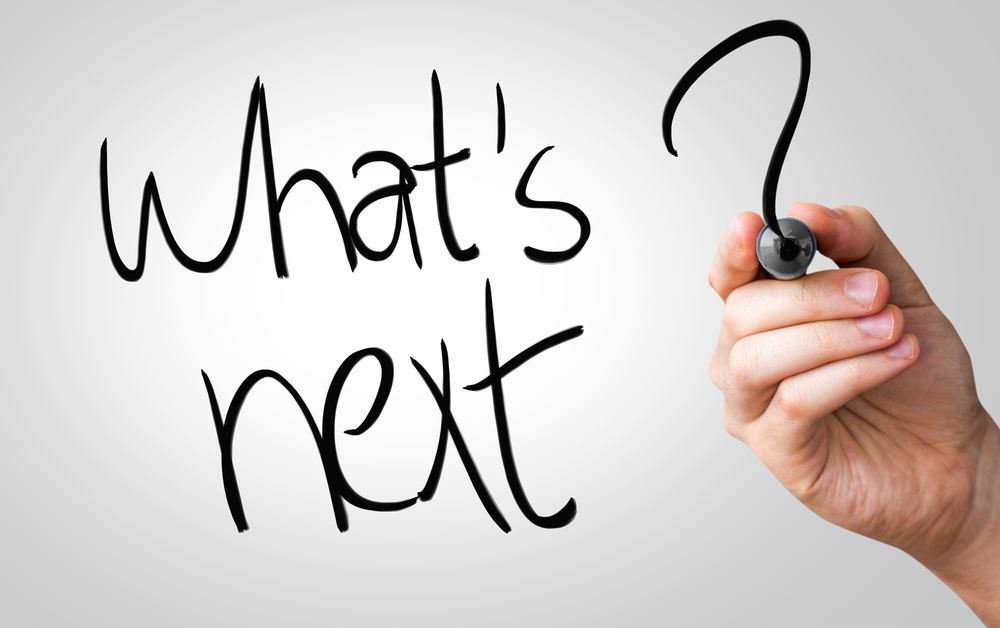 Kristen Joyal might be the epitome of how local TV marketing has changed since the pandemic hit in March.

But almost four months later, she has yet to set foot in the station. She received her cellphone and laptop from the station’s IT director in the parking lot.

“I have only met some of my team through Zoom,” Joyal said.

But that hasn’t stopped Joyal from leading the marketing of First Coast News in a different direction.

It began with a campaign that encourages viewers to wear a mask, a mandate in Jacksonville, and in many other areas across the country.

But one not everyone likes.

“I would call it a campaign that we were on the political and social forefront of something big,” said Joyal. “We knew in our guts and in our hearts that it felt right.”

Who would have thought that the simple act of wearing a mask to help prevent the spread of a deadly virus would be so controversial?

“The message is clear: If you want to see these COVID numbers go down, let’s all do right by one another. Let’s make that choice to wear a mask.”

With the approval of her general manager, Joyal spent a week or more setting up a mix of ordinary citizens, real front-line people and the station’s talent. Joyal lined up people from all over the area, in all walks of life, from firemen at the Jacksonville Fire Department to the CEO of the University of Florida. She had to go all the way to the top of the U.S. Postal service for permission to video a postal worker wearing a mask.

“I had the prime microbiologist who does all the COVID testing for our area go on camera for this.”

“The power of the spot is really resonating.”

The station also took on the challenge of producing a message about the George Floyd protests in Jacksonville, one that it was hoped would de-escalate tension.

“We were the voice. We were just that platform showcasing people being the change that they want to see.”

Hussey started in early March at WNEM, Meredith’s dual CBS-MyNetworkTV affiliate serving the Great Lakes Bay Region of Michigan (Flint-Saginaw-Bay City), two weeks before “the initial panic and all of the confusion and concern and everything in regards to Covid started,” Hussey said.

“So I am still trying to get comfortable within the system here at the station and suddenly I am having to focus on something else and getting out new messages. So that introduction time that you have as a CSD or a marketing director went out the window and you just had to go and just get the things that were necessary at that time.”

Hussey said the message is very simple, so simple that he edited it at home on his consumer grade editing program.

“Most folks seem to understand that your local news station does actually come across as this impartial source which I think is huge. There is not any whiff of bias anywhere. There is a huge difference between what you see on cable, which you probably are better off not watching anyway, and what you see on your local TV station. It is a world of difference.”

NOTE: The New Us is a phrase I borrowed from WPEC, which in May did a whole month of special reports about the fallout of the pandemic under that umbrella, The New Us. I liked it and thought it applied as well to the community of people who work in local TV marketing and creative services departments around the country. Marketing at TV stations around the country is undergoing a metamorphosis of sorts in 2020. It started in March when the coronavirus crisis caused major disruption to the lives of Americans. Fear and uncertainty replaced routine and normal.

And stations responded with messages to calm and reassure viewers instead of branding messages that touted the merits of watching one station’s local news products over the other’s in the market.

I’ve talked to more than a dozen local TV marketing executives from all over the country to get a sense of where their station’s marketing is now and where it’s going in the future. Look for these columns in the coming days all under the umbrella, The New Us. And if you have something you want to add about your station’s marketing during this uncertain time, let me know. 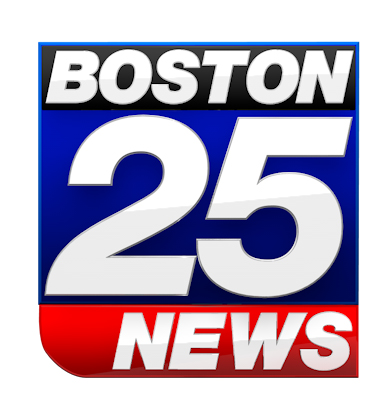 WFXT, Cox’s Fox affiliate serving Boston, Massachusetts (DMA 9) is looking for a Producer/Writer/Editor to join its Creative Services team in Dedham, Massachusetts. This position reports to the Creative Manager and is responsible for end to end full production and the development of video content for new or existing advertising campaigns. Projects include, but are not limited to creation of brand messaging, short and long-form commercials, web video vignettes, and more. This position is responsible for the entire process of creating videos – from developing the concept to creative writing to editing the final product. This position requires active participation in brainstorming sessions with clients to determine the creative direction that will meet the client’s needs.  Click here for more specifics and how to apply.